The PSC now goes to the desk of Egyptian President Abdel Fattah El-Sisi for his ratification, which is the next and final step for the revised PSC terms to take full legal effect 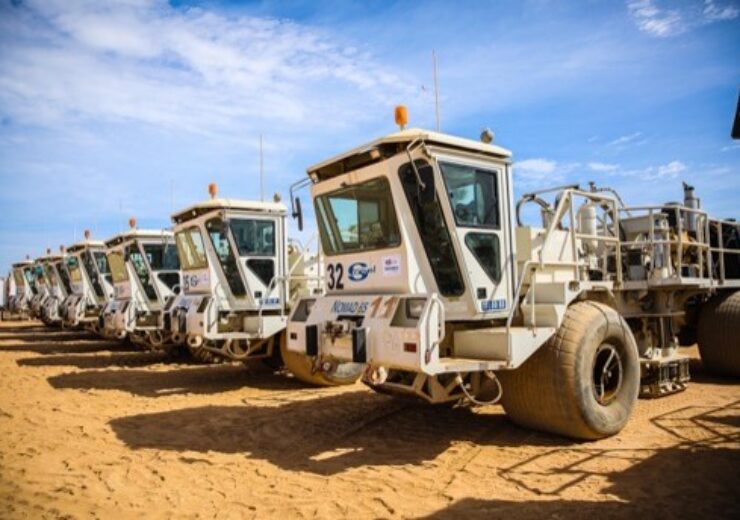 The PSC now goes to the desk of Egyptian President Abdel Fattah El-Sisi for his ratification, which is the next and final step for the revised PSC terms to take full legal effect. Once this has occurred, APA will provide additional details of the PSC changes and updated guidance regarding the financial impacts of various terms, APA’s revised investment plans and the resulting changes to the near-term production growth profile.

“This is the culmination of nearly two years of work with Egypt’s Ministry of Petroleum and Mineral Resources and EGPC to modernize the economic and operational terms of our PSC. The changes will return Egypt to being the most attractive investment opportunity in APA’s entire global portfolio,” said John J. Christmann IV, APA’s CEO and president. “In anticipation of the approval, we had already increased our drilling rig count to 11 in 2021. Upon final approval, our investment activity will continue to grow into 2022, returning Egypt to a growing production profile and helping to advance the country’s position as a regional energy hub.”

As previously stated, the new PSC will consolidate the majority of the concessions operated by APA’s subsidiaries operating in Egypt (“Apache”) into a single new concession, which will account for more than 90% of the company’s gross production volumes in Egypt. The changes simplify the contractual relationship with EGPC and include provisions to create a single cost recovery pool, facilitate increased recovery of prior investment, adjust cost recovery and production sharing percentages, and refresh the term length of both exploration and development leases. The Apache subsidiary that will become the sole contractor under the PSC is owned by an Apace-operated joint venture owned two-thirds by Apache and one-third by Sinopec.