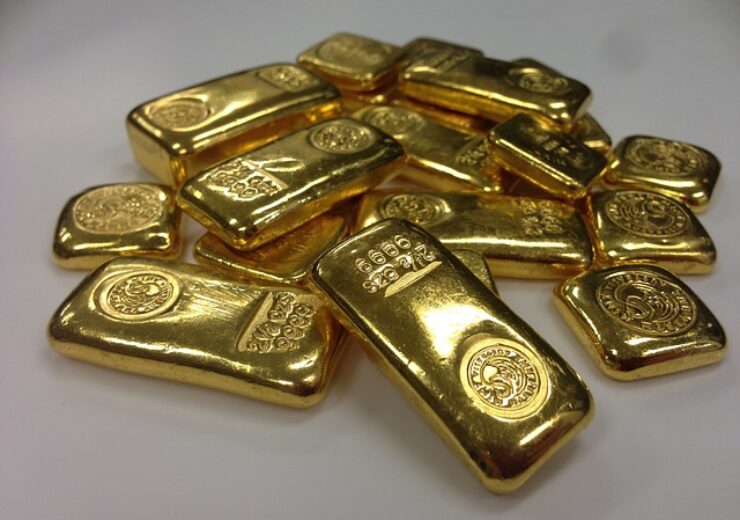 Anfield Energy Inc. (TSX.V: AEC; OTCQB: ANLDF; FRANKFURT: 0AD) (“Anfield” or “the Company”) is pleased to announce that Anfield has engaged BRS Engineering (“BRS”) to facilitate the advancement of the Company’s recently-acquired Newsboy Gold and Silver Project (“Newsboy”), located in Maricopa County, Arizona. BRS will review the large number of drill holes, drill-ready targets and metallurgical data acquired by Anfield, to update the current resource estimate and to create a more detailed and comprehensive plan for further step-out and in-fill drilling.

Corey Dias, Anfield’s CEO, commented: “Newsboy is an unheralded gem with a historical gold-silver resource and the potential for step-change resource expansion. Engaging BRS to update resource estimates and to delineate an efficient and effective drill program for all sections of the property will take Anfield to the next level of project advancement.

This program also serves Anfield’s strategy of selectively seeking out, acquiring and developing advanced US-based assets in commodities, in addition to uranium, to diversify its portfolio, while continuing to operate in attractive, low-risk U.S. jurisdictions.”

The Newsboy Gold Project, located 45 miles northwest of Phoenix, Arizona and 10 miles southeast of Wickenberg in Maricopa County, consists of 2,243 acres of land which is comprised of 35 Federal Lode Claims and 4 State leases.

Using available data and a cut off grade of 0.02opt Au, NAEG estimated a total in-situ resource of 5.3Mt in the following categories:

The NAEG report also identified areas in which the author, based on geologic interpretation, felt the resource could be expanded. The NAEG report also recommended an exploration program for this area. To Anfield’s knowledge these recommendations have not yet been implemented.

Douglas L. Beahm, P.E., P.G. has approved the scientific and technical disclosure, relating to the Newsboy Gold Project, in the news release. He is a Qualified Person as defined in NI 43-101.