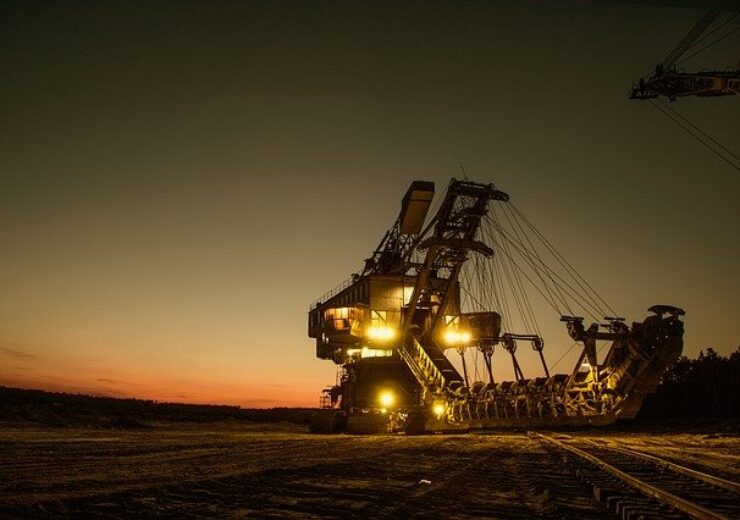 Ameriwest Lithium Inc. (“Ameriwest” or the “Company”) (CSE: AWLI) (OTC: AWLIF) (FSE: 5HV0) is pleased to announce that the Company has entered into an arrangement agreement (the “Arrangement Agreement”) dated March 31, 2022 with ISM Resources Corp. (“ISM”) whereby the Company intends to spin off its existing non-lithium assets being Koster Dam, ESN, Quet and Fire gold prospects into a separate entity, ISM.

In connection with the Spin-Out, ISM intends to complete a non-brokered private placement of up to 10,550,000 units of ISM (“Units”) at a price of $0.10 per Unit for aggregate gross proceeds of up to $1,055,000. Each Unit will be comprised of one ISM Share and one common share purchase warrant of ISM (each warrant, a “Warrant”). Each Warrant will entitle the holder thereof to purchase one ISM Share at an exercise price of $0.20 for a period of 24 months from the date of issuance.

The proposed Spin-Out will be subject to the terms of the Arrangement Agreement and approval of Ameriwest shareholders at an annual general and special meeting of shareholders which will be determined and announced within the next few weeks. The Spin-Out will also require the approval of the Superior Court of British Columbia and the Canadian Securities Exchange (the “CSE”).

Following the Spin-Out, ISM intends to seek a listing of the ISM Shares on the CSE, but no assurance can be provided that such a listing will be completed. Any such listing will be subject to ISM meeting and satisfying all of the requirements of the CSE.