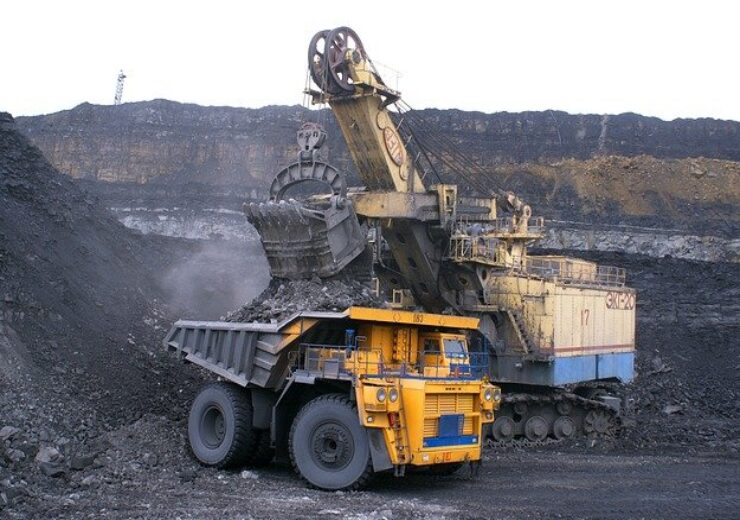 American Resources Corporation (NASDAQ:AREC) (“American Resources” or the “Company”), a next generation and socially responsible supplier of raw materials to the new infrastructure and electrification marketplace, today announced that it has begun selling and shipping metallurgical carbon produced from its recently reopened Carnegie 1 mine. Shipments of carbon are being sold to its customer base to be used for steel making in both the international and domestic steel markets.

Located in Pike County, Kentucky, the Company’s Carnegie 1 mine is an underground mine producing high vol metallurgical carbon from the Lower Alma seam and part of both the Company’s broader Carnegie mining complex and its McCoy Elkhorn processing and logistics facility. Carbon extracted from the Carnegie mines is transported to the nearby McCoy Elkhorn complex where it is processed, loaded and shipped to domestic and international metallurgical (steel making) customers.

Mark Jensen, CEO of American Resources Corporation commented, “It’s always a rewarding day for our team when we see our efforts bear fruit by getting our first Carnegie mine reopened, as well as our McCoy Elkhorn facility, up and running and now shipping carbon to our steel customers. We are in a very fortunate spot to be expanding production of high-quality, steel-making carbon in a market that is seeing constrained supply struggling to meet worldwide infrastructure demands. The changes our team has made at this complex are focused on safety, cost and efficiency. While the Carnegie 1 mine was in production briefly before the COVID-19 pandemic hit our region, the mine is essentially new, allowing us to efficiently produce a quality product with decades of mine life. Our Carnegie 2 mine will subsequently be brought online in short order as we have already invested the development capital and have secured the contract mining company to operate this new mine which will access the same boundary of carbon from a different direction as our Carnegie 1 mine.”

In addition to its Carnegie 1 and Carnegie 2 mines, the Company has plans to develop it Carnegie 3 mine and its Carnegie Surface mine to supplement the complex’s overall production at the facility. The Company is also evaluating upgrading the McCoy Elkhorn processing plant to produce a mini stoker industrial product for the specialty alloy metal marketplace given that market’s consistently strong demand.

American Resources continues to focus on running efficient streamlined operations in being a new-aged supplier of raw materials to the infrastructure and electrification marketplace in the most sustainable of ways, while also helping the world achieve its goals of carbon neutrality. By operating with low or no legacy costs and having one of the largest and most innovative growth pipelines in the industry, American Resources Corporation works to maximize value for its investors by positioning its large asset base to best fit a new-aged economy, while being able to scale its operations to meet the growth of the markets it serves.