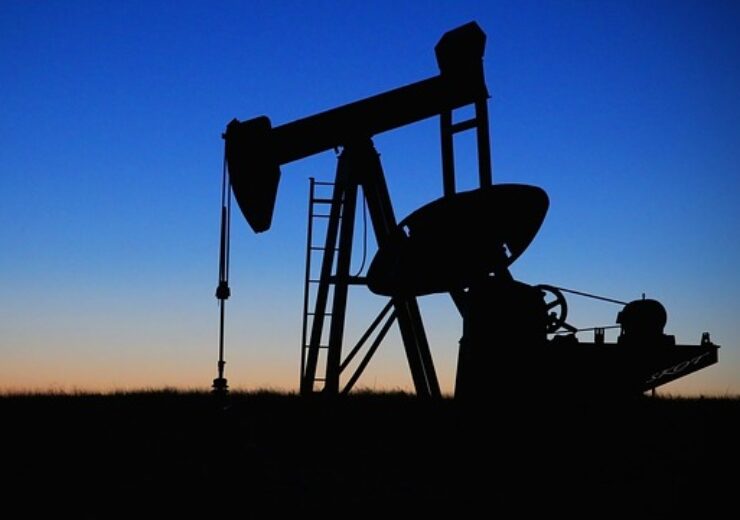 American Noble Gas Inc. (OTC-QB: IFNY) (“AMGAS” or the “Company”) is pleased to announce that it has acquired a 60.7143% in GMDOC, LLC, a Kansas limited liability company (“GMDOC”), which has previously acquired working interests in certain oil and gas leases (the “GMDOC Leases”) from Castelli Energy, L.L.C, an Oklahoma limited liability company (“Castelli”). The GMDOC Leases cover approximately 10,000 acres located in Southern Kansas near the Oklahoma border. The GMDOC Leases currently produce approximately 100 barrels of oil per day and 1.5 million cubic feet of natural gas per day on a gross basis.

On May 3, 2022, AMGAS entered into the operating agreement of GMDOC (the “Operating Agreement”), pursuant to which the Company acquired 17 (or 60.7143%) of 28 limited liability membership interests (the “Interests”) in GMDOC, for an aggregate purchase price of $4,037,500, and was subsequently admitted as a member of GMDOC.

GMDOC had acquired 70% of the working interests in the GMDOC Leases from Castelli. GMDOC is managed by two other members – Darrah Oil Company, LLC, a Kansas limited liability company, and Grand Mesa Operating Company, a Kansas corporation (the “Managing Members”) – each of which also serve as the operating companies under the GMDOC Leases.

Pursuant to the terms of the Operating Agreement, each member agreed to pay GMDOC, as its capital contribution, $50,000 in cash per Interest, with the remainder to be financed by a loan to GMDOC from a bank, secured by GMDOC’s oil & gas lease properties, in the aggregate amount of $6,045,000. The principal of the bank loan is to be repaid in 84 varying monthly installments starting July 1, 2022, ranging from $170,000 at the beginning to $40,500 at the end of the loan term. The bank loan bears a variable interest beginning with an initial rate of 6% per annum with one rate adjustment after 36 months subject to a 6% minimum interest rate. Initial working capital was financed, in part, by a loan to GMDOC from a Managing Member, in the maximum aggregate amount of $400,000, which is to be repaid over 12 months and bears interest at a rate of 6% per annum.

Stanton E. Ross, Chairman and Chief Executive Officer of AMGAS stated that “We are very pleased to be on a team with Darrah Oil Company, LLC and Grand Mesa Operating Company who are well-known industry leaders, especially in Kansas and Oklahoma where these oil and gas leases are located. The underlying leases are currently producing positive cash flows and also contain substantial future development opportunities. I think it is very telling that a commercial bank was willing to provide long-term debt financing for a substantial portion of the overall capital contribution of GMDOC. We are very happy with our ownership position in such a prolific package of oil and gas leases and will continue to look for similar opportunities,” added Mr. Ross. Concluded Mr. Ross: “In addition to our commitment to the region and our long term objective to develop noble gases, this partnership will produce immediate revenue and results to our stockholders.”

Will Darrah third-generation oil and gas producer and manager of Darrah Oil stated that “At Darrah Oil, we pride ourselves on advancing energy and we believe natural gas is a crucial fuel of the future. We are impressed with American Noble Gas’s team and are excited to be working with them on this project that we believe provides good existing cash flow with internal upside potential.”