Alamos Gold has secured the GSM (Business Opening and Operation) permit for its Kirazli gold-silver project in Turkey from the Çanakkale Governorship. 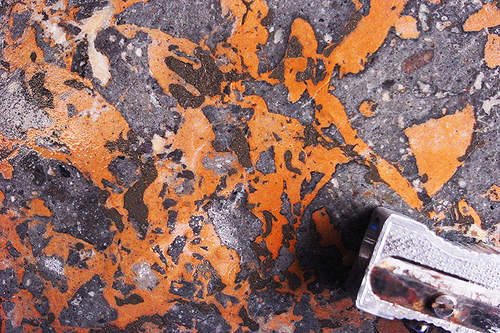 The Canadian-based intermediate gold producer is estimated to invest $152m for the development of the Kirazli project, which is located in the Çanakkale Province in the Biga Peninsula of northwestern Turkey.

With the GSM permit in place, Alamos Gold revealed its plans to mobilize its crew and equipment over the next two months to launch full scale construction activities. The company estimates initial production from the Kirazlı project to begin in the second half of 2020, based on the current timelines.

Alamos Gold president and CEO John A. McCluskey said: “We are very pleased to have achieved this key milestone. With the Environmental Impact Study and Forestry Permits having been previously approved, we have all the required permits to ramp up full scale construction activities.

“As one of the lowest-cost and highest return gold projects in the world, Kirazlı will be a significant driver of free cash flow growth with initial production expected in 2020.”

As per a 2017 feasibility study, Alamos Gold expects the Kirazli project to yield more than 100,000 ounces of gold through its first full year of production. The consolidated production at the gold-silver mine is expected to be brought to more than 600,000 ounces per year.

The Canadian gold producer revealed that it will spend $50-60m this year on the Turkish mining project. It plans to spend most of the remaining initial capital in 2019 and the first half of 2020.

According to Alamos Gold, Kirazlı has been designed as a 15,000 tonnes per day heap leach operation. The gold-silver project will use a multiple lift, single use leach pad with the ore from it to be processed by primary crushing and open circuit secondary crushing to a nominal size of 26mm.