Alamos to sell Esperanza gold project to Zacatecas for $60m 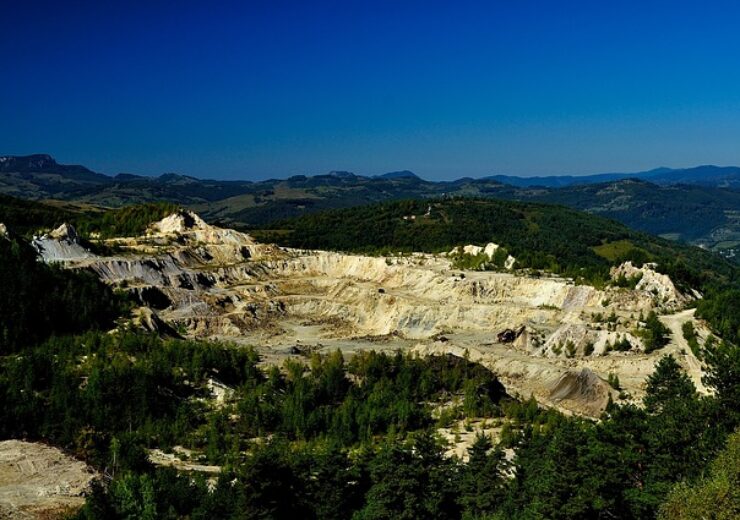 Canada-based Alamos Gold has agreed to sell its non-core Esperanza gold project in Morelos State, Mexico to Zacatecas Silver in a deal worth up to $60m.

Alamos Gold said that the sale of the Mexican gold mine is in line with its strategy of monetising and maximising the value of its non-core assets while concentrating on advancing its portfolio of high-return growth assets.

The Esperanza project is a high-grade oxide gold deposit, needing low capital intensity. The advanced stage project is located near Cuernavaca in south-central Mexico, and 110km south of Mexico City.

The project is made up of seven adjacent land concessions that together span an area of 15,025ha. It is located nearly 70km north of the Guerrero Gold Belt.

The Esperanza gold project is planned to become a conventional open pit, heap leach operation, which will have two-stage crushing.

So far, the Esperanza Gold Project has seen a total of 389 drill holes for 69,716m of drilling.

As per the terms of the deal, Alamos Gold will be initially paid $5m in cash, issued $10m worth shares of Zacatecas Silver and a silver stream valued at $6m in its favour. The remaining $39m amount will be contingent on meeting regulatory and production milestones.

After the completion of the deal, Alamos Gold is expected to own a stake of nearly 15% in Zacatecas Silver.

Zacatecas Silver CEO Bryan Slusarchuk said: “This is a transformational transaction for our company. Prior to entering into this agreement with Alamos, we have been advancing an excellent silver project with a current resource and significant exploration upside.

“Zacatecas has a great shareholder base and an excellent share structure with just 53 million shares issued and outstanding.

“Emerging from this transaction with Alamos, we maintain ownership of our current silver projects but will now also have an advanced stage, high-grade, low cost gold project with a clear path to permits and production.”

In addition to the consideration, Zacatecas Silver has agreed to spend at least $7.5m over a three-year period after the closing of the deal to advance the development of the Esperanza gold project and to secure approval of the environmental impact assessment report.

The deal, which is subject to customary conditions, is anticipated to be closed in Q2 2022.