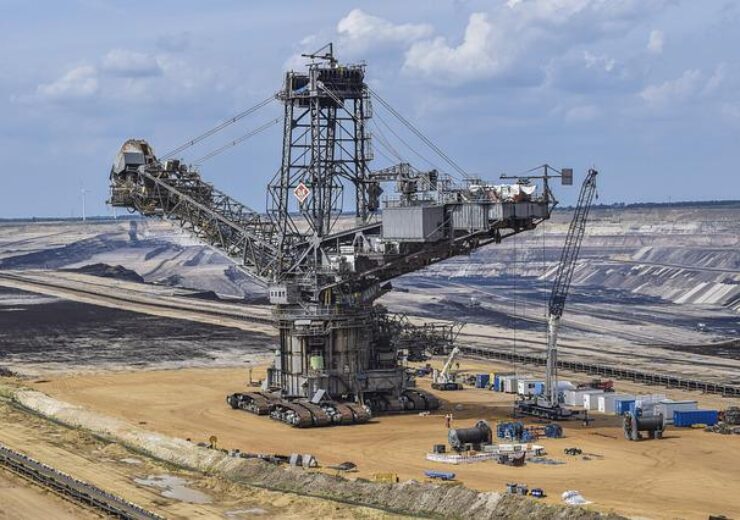 The increase in ounces is derived from an increase in the tonnage and better than expected average gold grade. (Credit: Michael Gaida from Pixabay)

The increase in ounces is derived from an increase in the tonnage and better than expected average gold grade than previously indicated in our press release of 19.04.22. At time of the previous press release the indications were that we would see a drop in average gold grade. However, after improvements to the estimation method and after the application of a higher cut-off grade to match the planned underground mining methodologies, the average grade shows a more similar average grade as seen in the previous resource estimate from April 2021.

In addition to the increase in the Mineral Resources, the classification of parts of the mineralisation has been upgraded from Inferred to Indicated, increasing the confidence in the figures. The average grade of 40.6 g/t for Indicated Mineral Resources will have a positive impact on the cash flow potential for the mine operations as this part of the resource is assumed to be possible to access in the early stages of the mine operations

The increase in Mineral Resources is due to the results of the Segele drilling campaign completed in March 2022. A total of 99 drill holes have been added to the database, and the results returned several spectacular high-grade and bonanza intersections that are incorporated into the present estimate. The updated Mineral Resource estimate now covers gold mineralization in a series of narrow stacked lodes that extends from surface to approx. 280m vertical depth and the Indicated Mineral Resources stretching from approx. 20m to 110m below surface.

The mineralisation covered in this Mineral Resource estimate is still open at depth and several deep boreholes have confirmed that the gold zone is continuing. It must be assumed that this can lead to new gold resources, which in turn will lead to a longer life of the mine than expected.

Jørgen Evjen, CEO of Akobo Minerals, stated: “We are thrilled about the latest resource estimate update, and look very much forward to start the production. With the current gold price and low estimated operation costs, the cash flow from mining will support our continued exploration efforts and also make room for dividend pay-outs.“

And further: “In addition to the significant increase in resources, the leap in understanding of the mineralisation is just as important for us. This new knowledge will make us even more capable of discovering new targets and deposits in the highly prospective Segele area that at some point will be mined. “

More results from ongoing exploration of new targets in the vicinity of the Segele deposit will be released soon in addition to an update on mining relevant contracts.

The estimates for the Segele deposit has been prepared according to the 2012 Australasian Code for Reporting of Mineral Resources and Ore Reserves (Joint Ore Reserve Committee – JORC-code).