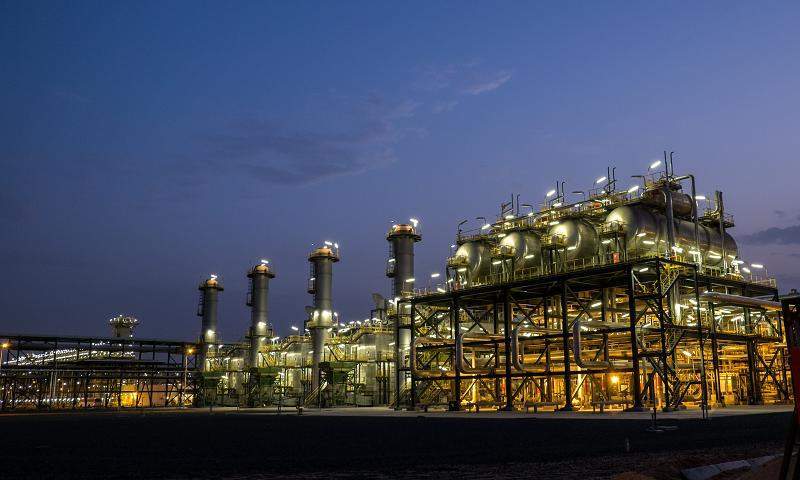 Up to 2 tons per day of sulfur is lost during the transportation of granulated sulfur from the granulators via conveyors, to stockpiles or trains for transportation to ADNOC’s sulfur export center in Ruwais.

Previously, due to sand and rock contaminants, the lost Sulfur had to be disposed of offsite. With the commissioning of the Sulfur Remelter unit, ADNOC Sour gas can recycle the sulfur and add it back into the daily production of granulated sulfur.

ADNOC Sour Gas Acting CEO Omar Obaid Al Nasri said: “Thinking differently to create a solution which reduced our environmental impact, creates substantial savings and revenue over the life of the project and incorporates innovation, is at the heart of everything we strive to do at ADNOC.

“It underlines our commitment to making our operations more efficient and performance driven as we accelerate delivery of ADNOC’s 2030 growth strategy.”

ADNOC Sour Gas produces around 3.5 million tons per year of sulfur, a by-product of sour gas processing, and accounts for 5% of total global production, making the UAE the world’s largest sulfur exporter. The Shah plant features four of the largest sulfur recovery units in the world.

Etihad Rail transports approximately 17,000 tons per day of sulfur from ADNOC’s Habshan and Shah fields to Ruwais, from where it is exported to markets around the world for use in fertilizers.

The Shah sour gas field and associated processing facilities are operated by ADNOC Sour Gas, a joint venture between ADNOC and Occidental Petroleum.