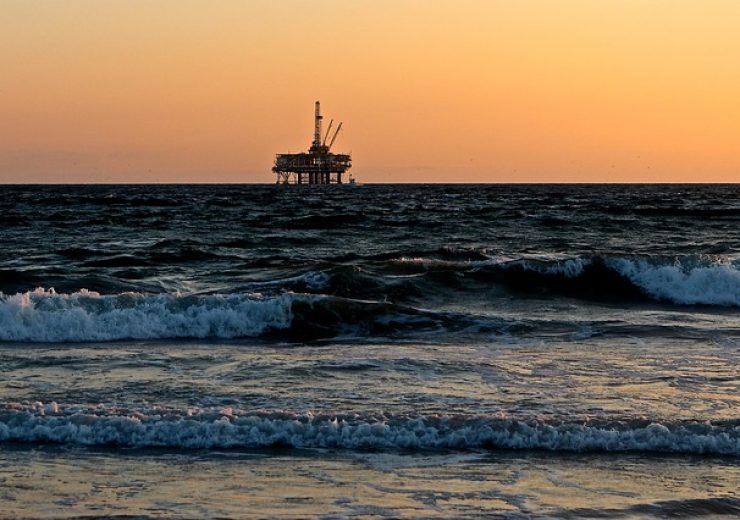 ABB to support Equinor on its roadmap to develop next generation autonomous oil & gas platforms. (Credit: C Morrison from Pixabay)

Equinor has employed ABB also to deliver automation solutions for the Krafla oil and gas field development, that is part of the coordinated development of the licenses Krafla, Fulla and North of Alvheim (NOA).

In addition to the UPP, the ABB system will monitor and control multiple units including two unmanned wellhead platforms, and a subsea production system.

ABB will create a digital twin to simulate, test and verify the advanced functions needed for unmanned operations on the control system, before being installed at site.

Brandon Spencer, President of ABB Energy Industries commented: “The platform has been designed with the intention of having no people on board, with no helipad, and the only possible access via ship. Instead, a new generation of remotely based operators will sit onshore.”

Johan de Villiers, Oil and Gas lead for ABB Energy Industries said: “Adaptive Execution enables greater visibility across all layers of a project. With digitalization and virtualization at its core we can unlock significant project value for Equinor in this project, not least by designing and testing everything in a virtual environment, eliminating design failures early on.  As a result, we can reduce delivery schedules by up to 30 per cent, minimize the number of engineering hours spent on project testing, installation, and commissioning by 85 per cent and lower automation related setup costs lowered by up to 40 per cent.”

With no localized power source on-site, the new platform also offers environmental benefits.  Drawing power from the power grid onshore, which is primarily hydroelectric, will help to reduce local emissions.