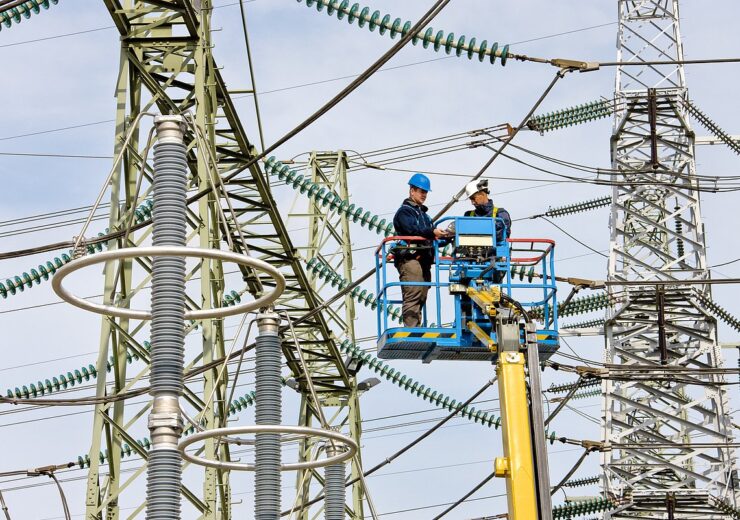 50Hertz and TenneT have signed a cooperation agreement to jointly build an electricity hub and an extra high voltage direct current (HVDC) link in Germany to bring 4GW of wind power from the North Sea into the German power grid.

The two transmission system operators (TSOs) plan to develop the onshore multi-terminal hub in the area of Heide in the Schleswig-Holstein state and develop a HVDC link to Mecklenburg-Vorpommern.

50Hertz CEO Stefan Kapferer said: “If Germany is to become climate-neutral by 2045, there must be even more focus on cooperation in the future. 50Hertz and TenneT are therefore working together and joining forces to tackle this challenging project in order to transport as much electricity generated at sea as quickly as possible to where it will be urgently needed in the future.”

Additionally, a converter will be connected to the hub for converting direct current (DC) into alternating current (AC), which can be used in planned offshore hydrogen electrolysers to decarbonise the industry along with other applications.

The converter could also be used to facilitate the transport of electricity produced by onshore wind turbines.

In Klein Rogahn near Schwerin, the TSOs intend to lay a 200km long direct-current underground cable between the multi-terminal hub and a converter. The cable will transmit power at the 525kV voltage level.

50Hertz will handle the construction for the eastern section of the cable, while TenneT will be responsible for the western one.

TenneT COO Tim Meyerjürgens said: “With the joint implementation of the onshore hub in Schleswig-Holstein, TenneT and 50Hertz are laying the foundation for even higher utilisation of onshore DC lines while at the same time increasing the level of security of supply.

“In addition, the concept enables to accelerate the expansion of offshore wind energy, as envisaged by the new German government. With the implementation of the onshore hub and the three grid expansion projects linked to it, it will be possible to connect four gigawatts of offshore wind energy from the North Sea in the area of Heide as early as 2032.”

The proposed project is part of the 2035 grid development plan confirmed by German regulator Bundesnetzagentur in 2021.