What is the Walney Extension? Analysing the world’s largest offshore wind farm

In September 2018, the UK welcomed the official unveiling of the world's largest offshore wind farm - but what is the Walney Extension? 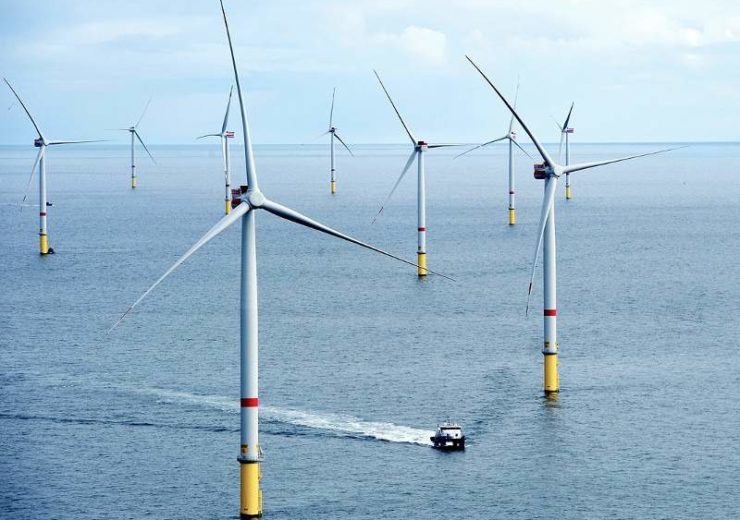 The Walney Extension is the largest offshore wind farm in the world (Credit: Ørsted A/S)

The UK’s offshore wind capacity currently runs at almost 8.5 gigawatts (GW) – more than any other country – with the UK government stating its ambition to grow this to 40GW by 2030.

Owned and operated by Danish energy firm Orsted, the Walney Extension is the single-largest contributor to this world-leading tally, with its capacity of 659 megawatts (MW) — enough to power almost 600,000 homes in the UK — making it more productive than any other wind farm.

What is the Walney Extension?

Located in the Irish Sea to the north-west of the English coast, the Walney Extension spans 56 square miles of water and comprises 87 turbines, with the tallest standing at a height of 195 metres.

It launched on 26 September 2018, and Orsted, a Fredericia-based company with about 6,000 staff, claims the farm has the potential to power 600,000 UK homes while cutting 943,282 tonnes of carbon dioxide from being released into the atmosphere each year.

“The project also marks another important step towards Orsted’s vision of a world that runs entirely on green energy.

“The north-west region plays an important role in our UK offshore wind operations and our aim is to make a lasting and positive impact here.

“We want to ensure that the local community becomes an integral part of the renewable energy revolution that’s happening along its coastline.”

The first section was officially unveiled in 2010, and the addition of the third in September 2018 means the facility now comprises 189 turbines, with a total operational capacity of 1,026MW.

Compared to its offshore generation, Britain’s onshore wind energy sector is composed of considerably more turbines (7,544 compared with 1,830) and operational projects (1,934 as opposed to 37).

However, this disparity is not reflected by output of each sector, with onshore producing 12,688MW compared with offshore’s 7,898MW. The figures highlighting the potential of sea-based facilities to become the focal point of UK renewable energy as it prepares to double its capacity over the coming years.

In January 2018, wind energy accounted for more of the UK’s energy needs than nuclear power (19.1% compared to 17.9%), with renewables contributing more than 30% to the country’s overall energy demand throughout the year.