What actions make up the UK government’s Industrial Decarbonisation Strategy?

The government claims the ambitious blueprint will help deliver the world’s first low-carbon industrial sector and provide more than £1bn to cut emissions from industry, schools and hospitals 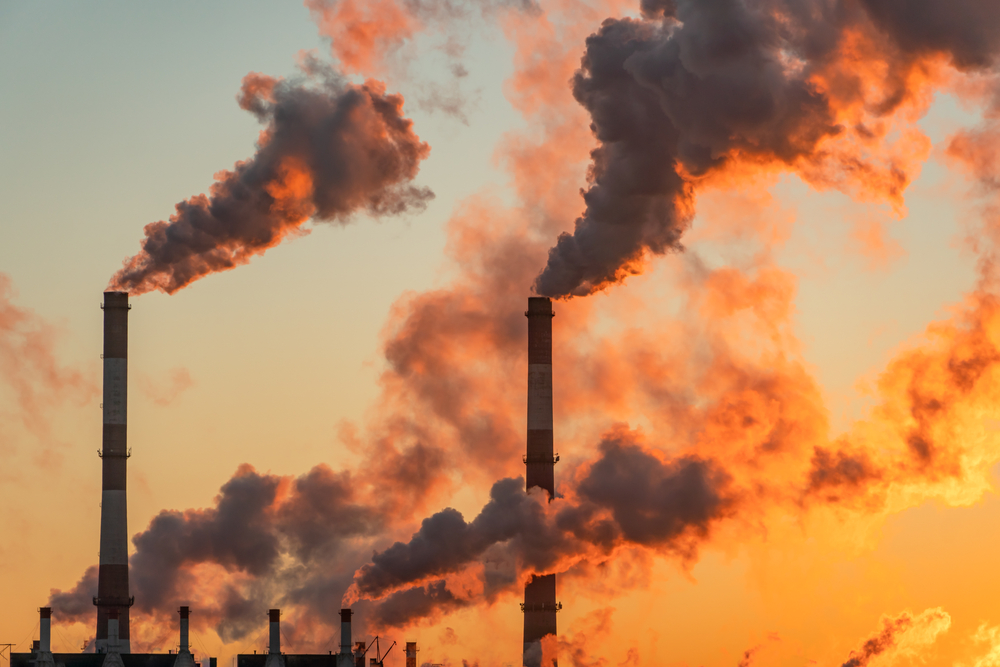 The strategy is aiming to cut emissions by two-thirds across the next 15 years (Credit: Shutterstock/Leonid Sorokin)

The UK has today (17 March) announced its Industrial Decarbonisation Strategy, with an emphasis on creating green jobs and slashing emissions.

The government claims the ambitious blueprint will help deliver the world’s first low-carbon industrial sector and provide more than £1bn ($1.4bn) to cut emissions from industry, schools and hospitals.

Making up a key part of the nation’s path to net-zero emissions by 2050, the strategy is aiming to create and support 80,000 UK jobs over the next 30 years while also cutting emissions by two-thirds across the next 15 years.

“While reaching our climate targets will require extensive change across our economy, we must do so in a way that protects jobs, creates new industries and attracts inward investment – without pushing emissions and business abroad.”

As the UK prepares to host the UN’s COP26 climate conference in November, Kwarteng said the government’s latest commitments are “showing the world how we can cut emissions, create jobs and unleash private investment and economic growth”.

“Today’s strategy builds on this winning formula as we transition to low-carbon and renewable energy sources, while supporting the competitiveness of Britain’s industrial base,” he added.

“Backed by more than £1bn investment, today’s plans will make a considerable dent in the amount of carbon emissions emitting from our economy and put us on the path to eliminate our contribution to climate change by 2050.”

The government said the new strategy will be underpinned by supporting existing industry to decarbonise and encouraging the growth of new, low-carbon industries in the UK to protect and create skilled jobs and businesses in the UK.

It hopes to provide businesses with long-term certainty to invest in “home-grown decarbonisation technology”, such as that which can capture and store carbon emissions from industrial plants – rather than outsourcing industrial activity to high-emission countries around the world.

The blueprint also includes measures to build on Britain’s efforts in moving towards greener energy sources, with an expectation of 20 terawatt-hours of the country’s industry energy supply switching from fossil fuel sources to low-carbon alternatives by 2030 – helping industry to increase its use of low-carbon energy sources to about 40% of industry’s total energy consumption.

To kickstart the process, £171m ($238m) from the Industrial Decarbonisation Challenge has been allocated to nine green tech projects in Scotland, South Wales and North West, Humber and Teesside in England, to undertake engineering and design studies for the rollout of decarbonisation infrastructure, such as carbon capture, usage and storage (CCUS) and hydrogen.

To reduce carbon emissions from public buildings including hospitals, schools and council buildings, £932m ($1.3bn) has been directed to 429 projects across England.

The government said it will also introduce new rules on measuring the energy and carbon performance of the UK’s largest commercial and industrial buildings, including office blocks and factories, in England and Wales.

It claims the move could provide potential savings to businesses of about £2bn ($2.8bn) per year in energy costs in 2030 and aims to reduce annual carbon emissions by more than two million tonnes – which is about 10% of the current emissions from commercial and industrial buildings.

In responding to the government’s strategy announcement, Greenpeace UK’s chief scientist Dr Doug Parr said it is important that the government takes a “proper look” at decarbonising industry.

But he added that it has focussed on “propping up business as usual” by bolting carbon capture technologies onto fossil fuel-based industries, rather than “exploring a range of routes to zero emissions”.

“There may be a few areas where this looks like the only option,” he added. “But to rely on it as an over-arching strategy for industry is risky.

“We are putting all of our eggs in the CCUS basket, and no-one who understands the problems CCUS has encountered on costs and performance can say with confidence that it will deliver.”