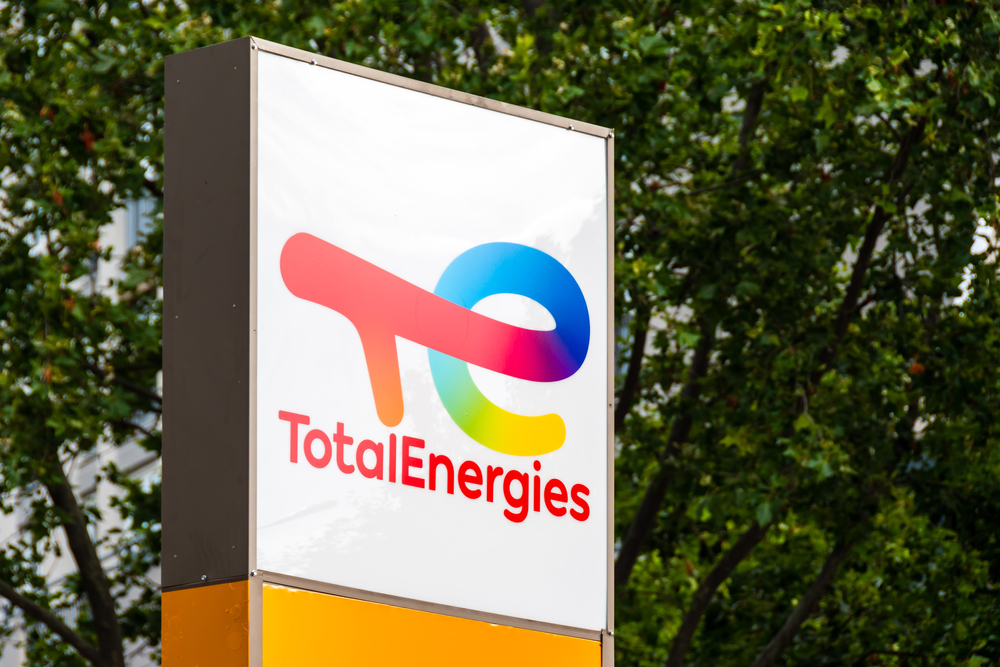 TotalEnergies is set to experience oil growth in the near term despite its conflicting strategy as part of the ongoing energy transition.

The French multinational recently rebranded from Total SE to TotalEnergies following an almost unanimous decision by the company’s shareholders.

The rebranding comes as the firm aims to pull itself away from its traditional business practices that focused on oil and gas developments in order to become more of an all-encompassing energy company.

But, unlike its peers, TotalEnergies is forecast to see material growth in its oil production over the near term, according to analysis by data and analytics firm GlobalData.

“TotalEnergies has made significant strides to investing more heavily in its low carbon, renewables business, however, unlike most other major European oil and gas companies, TotalEnergies is forecast to see a rise in its oil production over the near term,” said Conor Ward, oil and gas analyst at GlobalData.

“Most of the European majors have made the commitment to pull back on oil developments and push their focus more towards gas and low-carbon technologies, while TotalEnergies is proving to still be committed to large scale oil developments and, within the next five years, oil production is forecast to grow.”

Despite its ageing fields declining, TotalEnergies is forecast to experience steady growth in crude oil and condensate production through to 2025 from 1.2 million barrels per day (bpd) to 1.23 million bpd.

The largest portion of this growth is expected to come from its recently approved Ugandan assets surrounding Lake Albert in the west of the country, where TotalEnergies holds a 66.6% stake in a 230,000-bpd project.

“The company has a significant amount of crude oil and condensate production, which could come from unsanctioned projects such as Cameia in Angola, North Platte in the US, and Gato Do Mato in Brazil,” said Ward.

“However, based on the decision taken in Uganda and the company’s recent acquisition in Block 20 Angola, these projects may suffer delays if the company seeks to reduce its crude oil production.”

TotalEnergies has suggested it does not intend in the short term to reduce its scope 1 and 2 emissions, which are created by its own operations and purchases of energy.

GlobalData said this means many of the company’s projects currently on hold have a higher chance of going ahead than if it had planned to reduce those emissions in the coming years.

But the firm is planning to reduce its net scope 1 and 2 emissions from 2025 onwards and reach net zero by 2050.

“For the company to continue investing in low carbon and renewable technologies, the increase in oil production and continued investment in major oil developments sends a clear signal that these types of projects continue to showcase attractive economic returns that may help the company deliver its longer-term strategic transformation goals,” said Ward.

“It remains unlikely that the company can continue to develop large scale oil projects given its long term environmental, social and corporate governance (ESG) commitments.”