E.ON and Adeje, a municipality in the south west of the island of Tenerife, are establishing an innovative energy community called “Adeje Verde” – said to be the first of its kind in Europe. The aim is to enable residents to produce, share and collectively use PV generated electricity, allowing Adeje, currently 79% dependent on fossil fuels, to move towards 100% renewables in the form of rooftop solar 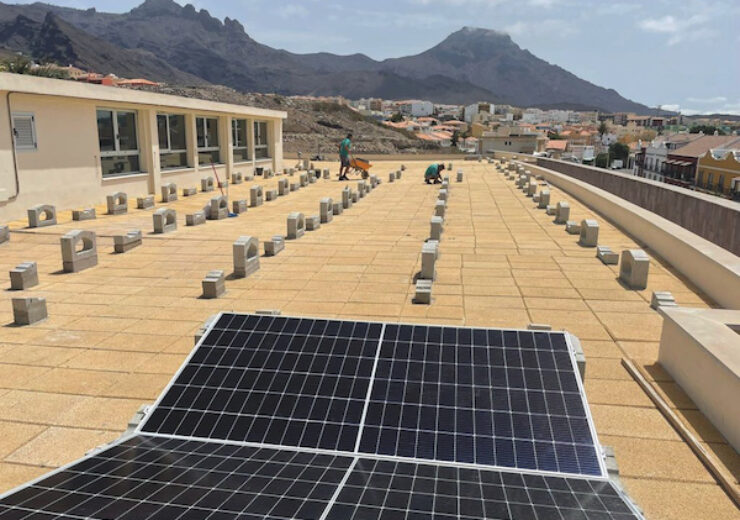 The Adeje Verde pilot project, its developers say, aims to establish the first self-consumption energy community in Europe, with an innovative citizen involvement approach. It is based on the Electricity Market Directive of the 2019 EU Clean Energy Package, which indicates that excess solar PV-generated electricity no longer needs to be fully fed back to the grid but can instead be passed on to neighbours at a reduced rate.

This new regulation provides the basis for the project. E.ON also says it will use best practices learned from Germany (Stadtwerke model), the Netherlands, and Sweden to inform the project.

Luis Hernandez, head of energy communities and networks at E.ON Innovation, said: “In Adeje, we are creating the first community that corresponds to the new European guidelines, which will be applied throughout Europe in the coming years. Spain is…an ideal place for a pilot project” and can serve as a blueprint for other European countries, “enabling citizens to contribute to a faster, sustainable and more affordable energy transition.”

Several local ‘solar circles’ will be established in the municipality of Adeje. Each solar circle will have a rooftop PV plant at its centre. Each PV system will provide solar power for neighbours/consumers within a 500 m radius. The first PV system (with an output of about 149 200 kWh per year) was installed on the roof of a music school in Adeje.

Some 200 households were due to begin to receiving power from the plant in August 2022.

E.ON describes the potential for solar circles as “incredible”, noting that if just 20% of European citizens were part of a local energy community like that in Adeje Verde, “we could save 6 400 000 tons of CO2 emissions each year.”

E.ON says it will work on making new PV installations available across Adeje, expanding the community by installing more solar circles. This will “enable even people who don’t have space for their own PV to enjoy the benefits of solar energy and begin their sustainability journey.”

The overarching target of the pilot project, says E.ON, is for all citizens of Adeje to access local solar power in their neighbourhood as members of the “fastest-growing energy community in Europe.”

Many EU islands have excellent conditions for producing power from sun, wind, and waves. However, they often lack the infrastructure to achieve this. Lack of energy storage and low grid capacity present significant challenges, forcing most islands to import fossil fuel sources from the mainland. Because of this, islands offer an ideal testing ground for future energy systems, says E.ON.

Tenerife is no exception – with 79% of the island’s electricity coming from fossil fuels.

“This is unsustainable and expensive”, says E.ON, with electricity prices up to ten times those on mainland Spain.

The Canary Islands government is trying to break this model, planning to transition all islands to 100% renewable sources by 2040.

The new Adeje Verde energy community is “a significant step in the transformation journey”, says E.ON. It will serve as a pilot, demonstrating how the rest of the region can produce and use sustainable energy and furthermore “it could provide a pan-European blueprint for renewable power generation and consumption.