Learning the often painful lessons from the development of the UK’s Advanced Gas-Cooled Reactor (AGR) fleet is vital if a new generation of nuclear power stations are going to successful writes John C.H. Lindberg FRSA 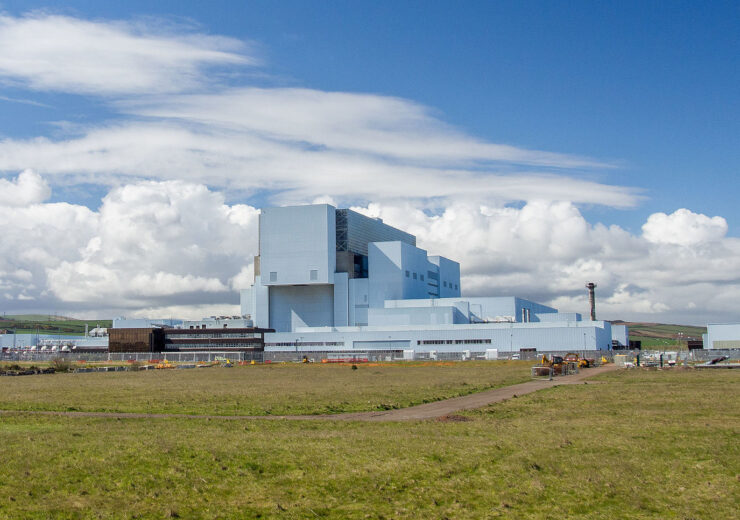 By the 1950s, the United Kingdom had established itself as a world-leading nuclear power, with the establishment of Calder Hall as the world’s first nuclear power plant exporting commercial quantities of power to the grid (1956), as well as successfully testing nuclear and thermonuclear weapons (1952/1957). In the period 1950-1959, 19 reactors began construction, and the prototypes for the second generation of British nuclear power reactors were well underway. With its specialisation in gas-cooled reactors, the UK was positioning itself as an alternative to the American, water-based, reactor systems, and two Magnox reactors were exported, one to Italy and one to Japan. Entering the 1960s, the nuclear future for Britain shone bright.

Fast forward two decades, and that red, white and blue radiance has dissipated and been replaced by the dull shade of deep disappointment and disillusionment. In the September 1982 issue of Nuclear Engineering International, Richard Masters and James Varley presented a status update on the Advanced Gas-Cooled Reactor (AGR) programme, which made for rather grim reading. Whilst the title of the article – “Britain’s AGR programme benefits from experience” – does attempt to deliver some optimism, there wasn’t much to be found. To this day, the AGRs act as a cautionary tale for any country (re)starting their nuclear programme.

The warning flags that something was amiss with the AGR programme came early – the first-of-a-kind reactor at Dungeness B, which started construction in 1965, ran into issue after issue, saw the original construction consortium collapse, and was completed only in 1983, 18 years later and four times above budget. Other reactors, whilst not as delayed, still experienced considerable delays due to the complex designs. AGRs were meant to be cheaper than modern coal-fired power plants, and a major component of this claim was the fact that it could be refuelled whilst still being online. However, this did not prove to be a success, and was eventually abandoned. The differing designs for the AGRs also proved a major curse for the programme, which was largely due there being three different plant design companies, a decision that was primarily a political one. Retrofitting for changing safety requirements once construction had begun did little to help, nor did general design changes post-construction. All in all, the AGRs did very little to enhance the reputation of the UK nuclear industry, or that of nuclear power in the UK.

As the UK once again embarks upon an ambitious nuclear power programme, it is crucial that the lessons from the AGRs are not lost. However, for a while it very much seemed like it was going to be the case, with different designs proposed for most sites, meaning that there would only be limited learning effects between projects. However, as so many times in the past, the development climate for nuclear in the UK proved challenging, with project after project folding up until only good ol’ Hinkley Point C (and its proposed twin at Sizewell C) remained on the block. But whilst HPC has been anything but a stroll in the park, it does provide a foundation for a new atomic dawn in the UK – something that is sorely needed given the rapidly approaching retirement of the whole AGR fleet. With the announcement recently by the Secretary of State for the Department for Business, Energy & Industrial Strategy (BEIS) to grant the development consent order for Sizewell C (essentially a carbon copy of HPC), it is fair to say nuclear is back on the menu – and it seems the lessons from the failure of the AGRs have finally be learnt as we see the next generation of UK nuclear power on the horizon.