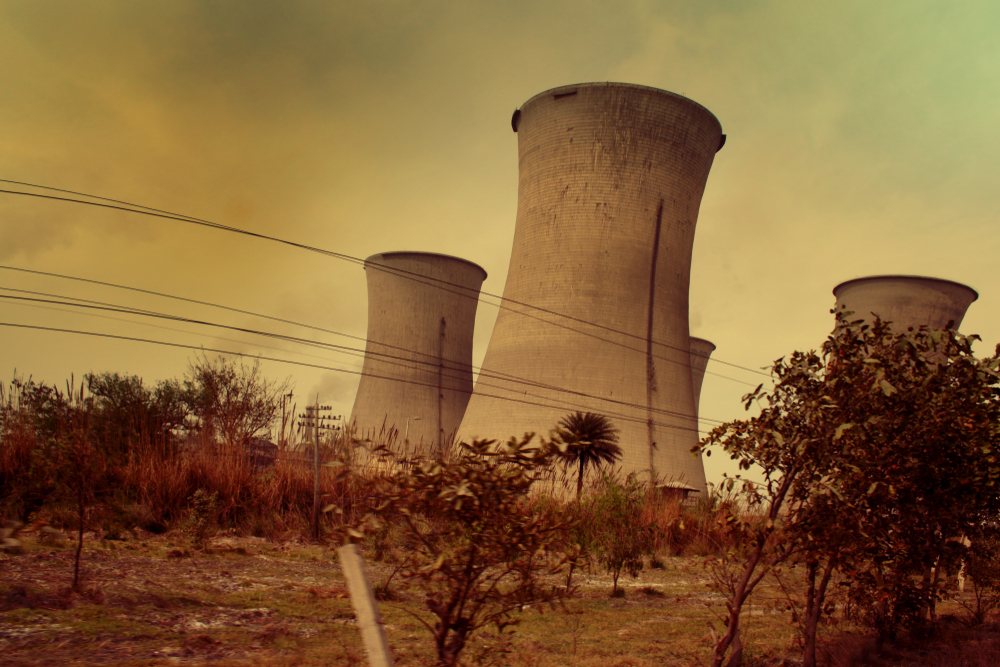 India has been continuing to back coal despite its ambitious renewable energy targets (Credit: Shutterstock/SoniaDigital)

New coal-fired power plants being built in India will soon be “economically unviable”, according to a report.

The analysis by the Institute for Energy Economics and Financial Analysis (IEEFA) warns that much of the South Asian nation’s 33 gigawatts (GW) of coal-fired power capacity currently under construction and a further 29GW in the preconstruction stage will “end up stranded”.

The country, which is the third-highest emitter, has been continuing to back the high-polluting fossil fuel despite its ambitious renewable energy targets and the global efforts to reduce emissions.

“In the past 12 months no new coal-fired power plants have been announced, and there has been no movement in the 29GW of preconstruction capacity. This reflects the lack of financing available for new coal-fired power projects, and also the flattening of electricity demand growth, which has impacted coal the most.”

Despite the headwinds facing the coal industry, India’s Central Electricity Authority (CEA), which advises the government on technical matters relating to generation, transmission and distribution of electricity, still projects the country will reach 267GW of coal-fired capacity by 2030.

But, to achieve that scale up by the end of the decade, the nation would need to add 58GW of net new capacity additions – or about 6.4GW annually.

The IEEFA claims it is “highly improbable” that the CEA’s projections will materialise given the ongoing financial and operational stress in the thermal power sector, and it believes India’s coal capacity requirements should be “urgently revised”.

“The new capacity would only be economically viable if it replaced end-of-life, polluting power plants with outdated combustion technology and locations remote to coal mines.

“Even then, there would need to be sufficient coal plant flexibility to deliver power into periods of peak demand, and the time-of-day pricing would need to be high enough to justify the low over the day utilisation rates.”

Shah adds that without material growth in electricity demand, installing additional inflexible high emissions baseload capacity will increase the financial distress of state-owned distribution companies (discoms) by adding to their burden of paying fixed capacity charges to thermal power plants that are used only sparingly.

The IEEFA expects coal-fired capacity in India to peak at about 220-230GW by 2025 and it anticipates additions of 2-3GW of net new coal-fired capacity annually up until the mid-decade. But, amid the accelerating global retreat from coal, the agency believes those figures will only be possible if financing can be found.

Ahead of this month’s summit, G7 country leaders also agreed to stop unabated coal finance before the end of 2021.

The IEEFA notes there is little appetite from investors – except for state-owned Power Finance Corporation (PFC) and Rural Electrification Corporation (REC) – to risk new capital in a sector that continues to carry $40-60bn of “non-performing or stranded assets”.

With the pool of capital available to fund coal-fired power projects shrinking, its report shows that nearly half (49%) of the 33GW of capacity now under construction in India is sponsored by state power generation companies.

Government of India-owned entities NTPC and NLC India Ltd have 29% and 6%, respectively, while the remaining 16% is privately sponsored.

NTPC, India’s largest power generation utility, has started shifting towards renewables, after the company announced in September 2020 it will not be pursuing any new greenfield development of coal-fired power projects and set a target to install 32GW of renewable energy capacity by 2032.

“Governments, investors and utilities across the globe are rapidly transitioning to cheaper domestic zero-emissions renewable energy,” says Shah. “India should be taking advantage of the falling cost of renewables plus rising viability of battery storage, which can provide clean grid-firming, to meet incremental power demand.