Despite investor concerns over potential disruption to gold mining activities following the West African country's latest military coup, producers say they have so far been unaffected 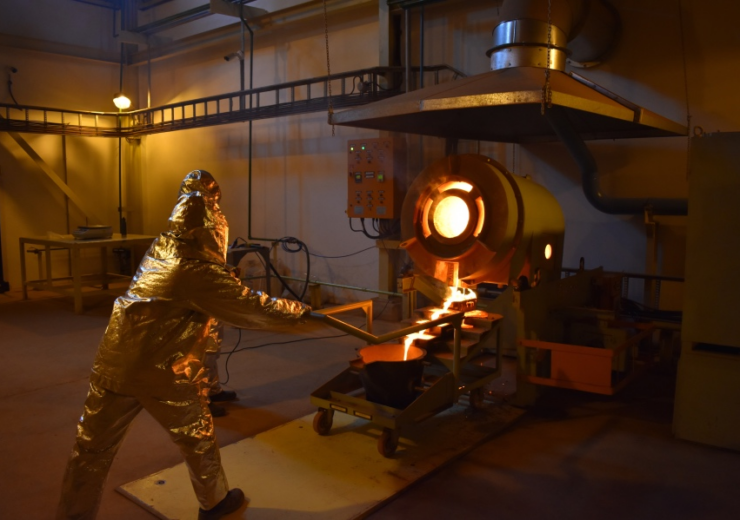 Gold miners in Mali say their operations remain unaffected by a military coup in the country, in which President Ibrahim Boubacar Keita was forced from office on Tuesday (18 August).

Investors have nevertheless been quick to respond, with share prices in the in the mining companies exposed to the West African region falling this week amid concerns over potential operational disruption.

Gold, which has been a safe haven for investors during the financial turmoil of coronavirus, is the main export product in Mali, the fourth-largest producer in Africa. Mining accounts for roughly 7% of the country’s GDP and 30% of government tax revenues, according to the World Bank.

It is the second time in less than a decade that Mali has experience a military takeover, with soldiers assuming control of power from former president Amadou Toumani Touré in 2012.

The Economic Community of West African States (ECOWAS) – a 15-member political union in the region – has said it is closing all land and air borders with the country, as well as stopping “all economical, trade and financial flows and transactions”.

For the mining community in Mali and its investors, this raises concerns about supply chain disruption as well as the ability to export goods out of the country.

Barrick Gold, the largest operator in Mali, said its Loulo-Gounkoto mining facility had not been affected and operations there are continuing as normal. “The complex has an adequate inventory for its foreseeable requirements and management has taken steps to secure its supply lines,” it added in a statement.

Share prices in the Toronto-based miner have fallen around 6.5% since Tuesday, when President Keita was forced to resign and his government dissolved.

London-listed Resolute Mining, which operates the Syama mine in the south of the country, has seen its share price drop 14% over the same period, while shares in Canada’s B2Gold have fallen by 13%.

Both companies say there has been no impact on their mining operations, which are continuing as normal. Miners Hummingbird Resources, AngloGold Ashanti and Cora Gold have made similar statements, saying they are closely monitoring the security situation.

Gold mining activities in Mali are largely concentrated in the south and west of the country, far from the capital Bamako where the action took place.

“In the longer term, there are more clouds for mining investors as this is the second coup in eight years. It will add to an already very high risk premium that people associate with Mali,” Vincent Rouget, an analyst at Control Risks Group, told Reuters news agency.

World leaders have denounced the coup, which took place after weeks of protests in the country in response to political discontent, years of violent insurgency from Islamist militants and deteriorating economic conditions. Military leaders have pledged to set up a civilian government and hold new elections.