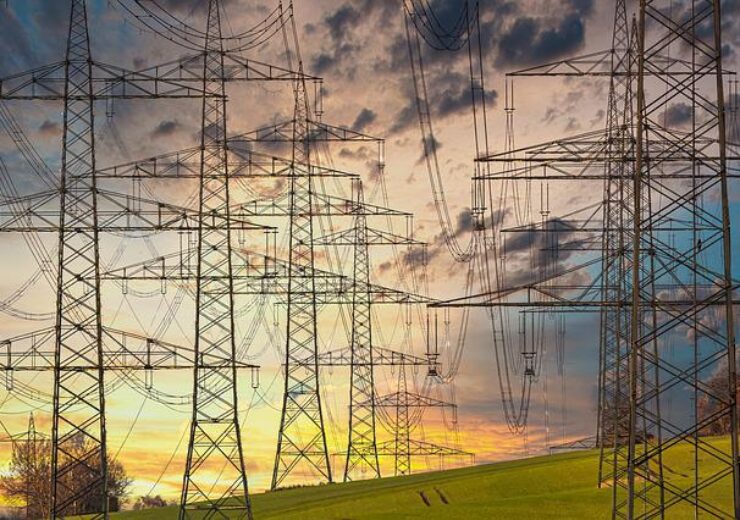 KPMG’s analysis found that an existing mechanism – ‘cap and floor’ – could be part of the solution to attract a wave of new investment in large-scale long-duration storage. Other support mechanisms examined were: contracts for difference; regulated asset base; and capacity market.

The report found that a cap and floor mechanism, like the regime used to incentivise investment in cross-border interconnectors, is the “standout solution to overcome the hurdles currently blocking investment in long-duration storage technologies.” With cap and floor, revenues (or margins) are subject to minimum and maximum levels. Below the ‘floor’ customers would top-up revenues, and earnings above the ‘cap’ would be returned (in whole or in part) to customers.

This concept reduces risks for investors while at the same time encouraging operators of the new storage facilities to respond to system needs, helping the ESO (electricity system operator) to maintain secure supplies on an increasingly volatile grid.

Cap and floor has proved “transformational” in attracting private investment to cross-border interconnectors since its launch in 2014, says Drax, “because investors can see the project’s annual maximum and minimum revenues over a 25-year period, which reduces risk”, noting that nine interconnector projects (totalling 10.5 GW) have been awarded agreements during the first two application windows.

No new long-duration storage infrastructure facilities, such as pumped hydro storage power stations, have been built in the UK for more than 30 years, Drax notes, meaning that significant amounts of excess wind power are being wasted.

There are many prospective long-duration energy storage projects in the UK, Drax says, but none have shovels in the ground as businesses require more certainty from the government before giving the green light to development.

One such project is Drax’s own plan to build a new underground pumped storage hydro plant alongside its existing Cruachan facility in Argyll, Scotland. The new 600MW station (with four 150 MW turbines) would be built within a new, hollowed-out cavern to the east of the existing plant and bring the site’s total generating capacity to 1.04 GW – which could be available by 2030 “with a suitable investment framework.”

Drax observes that despite their benefits to the grid, attracting private investment in long-duration storage technologies has been difficult due to their build times often being longer than the timeframes offered by existing mechanisms designed to incentivise investment in energy infrastructure projects, such as the capacity market.

It also points out that, as well integrating more renewables into the electricity mix, the Cruachan expansion would also help address the inertia shortfall arising from an increased preponderance of inverter connected renewables on the grid.  “Cruachan’s turbines… spin at 500/600rpm and produce electricity at the grid frequency of 50 Hz, providing inertia that helps the grid remain stable.” Indeed, one of the four turbines at the existing 440 MW Cruachan pumped storage facility has since mid-2020 been providing inertia and other services to the grid under a six-year contract with National Grid ESO.

Weighing up the potential

Gravitricity has secured a £912 000 grant from the UK government (via the BEIS Longer Duration Energy Storage Competition) to support the development of a multi-weight energy storage system – to be built on a brownfield site in the UK.

It will work with Industrial Systems and Control (ISC), Huisman and Careys Civil Engineering to deliver a FEED study for a 4 MWh, multi-weight system using a custom-built shaft.

The £1.5 million feasibility project will complete in late 2022 and is expected to provide the information required to immediately start building a full-scale commercial prototype energy store, “subject to securing planning permission and the necessary funds.”

A 250 kW demonstrator was commissioned and operated in Leith, Edinburgh, during the summer of 2021.

Gravitricity is also advancing plans to build a full-scale single-weight project in a disused mine shaft in mainland Europe, to commence this year.

“Our multi-weight concept has been proven by our Leith demonstrator, where two 25 tonne weights were configured to run independently, delivering smooth continuous output when lowered one after the other”, said Gravitricity MD Charlie Blair. “We were able to demonstrate a roundtrip efficiency of more than 80% and the ability to ramp up to full import or export power in less than a second.

“A Gravitricity system with multiple weights offers a lower cost per MWh of energy stored – more weights give more mass (or MWhs) whilst the number of hoisting systems (which forms a substantial part of asset cost) does not increase.”