Is the UK nuclear industry ready for IR35 reform?

From April 2020, the legislation governing IR35 in the private sector for medium to large organisations will change 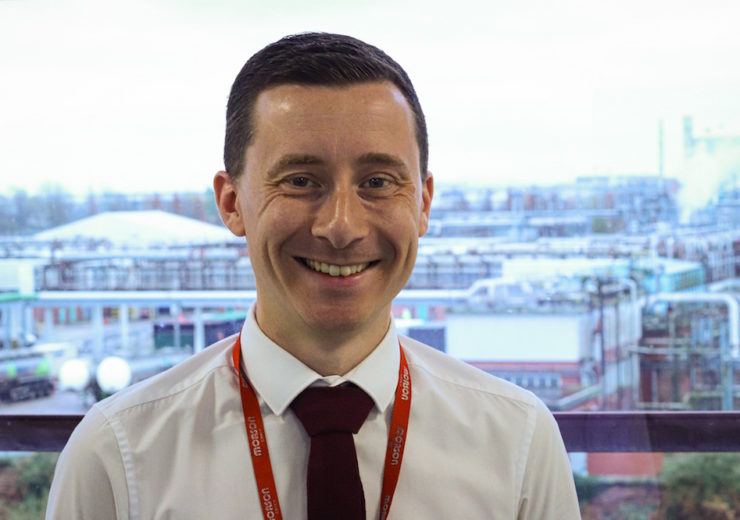 UK industry needs to prepare itself for a set of new recruitment challenges ahead of IR35 reform, according to Sam Mabbott, nuclear divisional manager at Morson Group.

Nuclear organisations need to shake up the packages they offer to candidates to retain their competitive edge and remain in line with regulation, he says.

Many stalwart engineers are either retiring or opting to move away from contracting, and there are not as many people progressing through the ranks to take their place, Mabbott says.

Sourcing enough candidates to meet the mammoth number of projects requiring talent is a struggle.

But it is set to become even harder with the changes proposed to IR35.

What is IR35 reform?

The IR35 legislation was introduced in the UK in April 2000 to ensure those contracting via a personal service company (PSC) were paying the correct taxes based on their deemed employment status.

Those operating ‘outside of IR35’ determine themselves to be working as genuine self-employed contractors and take advantage of tax breaks available to the self-employed.

However, those whose assignments and working relationships are determined as ‘inside scope of IR35’ will be subject to the relevant deemed employment tax deductions.

From April 2020, the legislation governing IR35 in the private sector for medium to large organisations will change.

For the typical nuclear workforce, who spend most of their contracting period onsite working shifts that long outlast typical 9-5 roles, IR35 reform could cause “severe disruption”, Mabbott warns.

“The reality is that contractors will be caught inside of scope,” he says.

“Staying in the role will hugely impact their income and will leave them with little choice to go PAYE or migrate to a project/role that sees them fall outside of IR35, so they can maintain similar ways of working and living.”

But some contractors are making IR35 work for them.

Confident in their talent and the prowess they bring to a project, they are demanding greater benefits from potential new roles to compensate against the losses IR35 reform will inflict on them.

Companies must figure out ways of creating a proposition appealing to contractors impacted by IR35.

The power is in a candidate’s hands

Today, the tandem of a nuclear skills shortage and IR35 puts more power in a candidate’s hands than ever before, says Mabbott.

A candidate will always seek out the best working conditions, a progressive environment and companies which offer benefits packages that outweigh their competitors.

But while previously a candidate might have had to consider Client A and Client B and deem them very similar. Now, they will look at which client has changed its terms and conditions and ways of working to ensure contractors can work outside of IR35.

Against the backdrop of a major skills shortage, companies that have this “safety net” will ensure they have talent at their disposal to complete projects on time, to budget and with an outstanding reputation intact, says Mabbott.

While IR35 reform looks set to inflict changes on the industry in the next few months, we can take solace in the fact that engineers entering the nuclear industry in 10 years will know nothing else.

However, organisations in the nuclear industry must make changes today to ensure that a new generation of engineers sees the sector as a positive, safe and inclusive place to work.

Morson, which has been in the industry for 50 years, is working hard to set those wheels in motion.

“We have built a relationship with Salford City College to promote the nuclear industry to engineering apprentices, encouraging them to undertake courses in chemical and electrical fields at university to create niche skillsets,” says Mabbott.

“We’ve also pledged to double the number of women working in the field by 2020, as so far, the industry has done relatively little to welcome females into what has always been a male-dominated arena,” he adds.

As part of the Nuclear Sector Deal, agreed in 2018, the industry has a target of 40% of women working in the UK nuclear industry by 2030.

Looking ahead, Mabbott believes candidates will be drawn to those companies which show they can rise above business challenges such as IR35 and a skills shortage to attract the best talent.