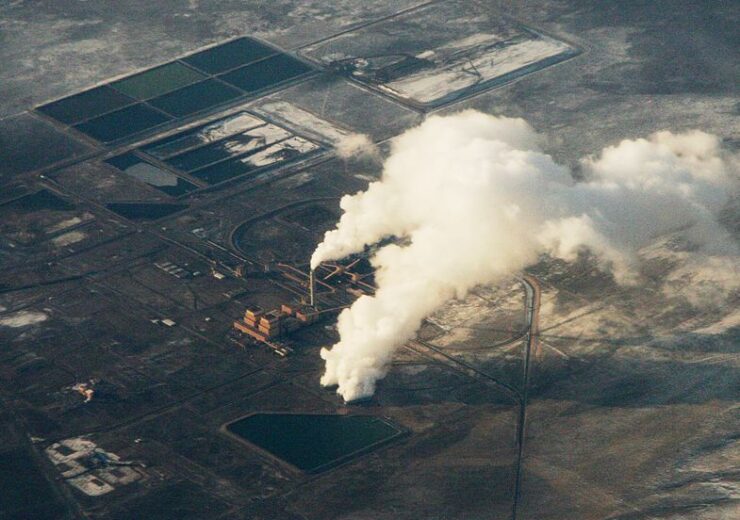 For more than three decades, the coal-fired 2×900 MWe Intermountain Power Project (IPP) – located in Delta, Utah, owned by IPA (Intermountain Power Agency), operated by LADWP (Los Angeles Department of Power and Water), with 35 project participants – has been at the centre of regional energy co-operation, generating and transmitting power to a range of municipal utilities and rural electric co-operatives in six US states.

As coal generation ceases (by 2025) and current power purchase agreements near expiry, IPA plans to expand its role as a regional energy hub, including using renewables to produce hydrogen, which can be stored in huge underground salt domes below the Intermountain site and drawn upon to generate carbon-free electricity.

IPP is well placed for this role in terms of the geology of its location and also being at a confluence of renewable resources.

Upon completion of these facilities, IPP will use renewable-powered electrolysis to produce hydrogen, storing it underground in salt caverns for use as fuel to drive electricity-generating turbines.

The new combined-cycle units, employing two M501JAC power trains, will be designed to utilise 30% hydrogen at start-up, transitioning to 100% hydrogen by around 2045 thanks to successive modifications performed during planned maintenance outages.

An order for the M501JAC gas turbines was placed with Mitsubishi Power in February 2020 and construction is scheduled to begin in Q2 2022, with an in-service date of May 2025.

Siemens Energy reports that it has been working with IPA on a US DoE funded conceptual design study looking at “integrating a hydrogen energy storage system with an advanced class combined cycle power plant.” The study is designed around Siemens Energy’s Silyzer electrolysis technology.

Plans for IPP Renewed have been in development for over a decade by IPP participants and these entities will continue to play key roles in the implementation of the project. Intermountain Power Agency – a political subdivision of the State of Utah with municipalities as members – is the project owner. LADWP — the largest purchaser of electricity from IPP — serves as the operating agent and project manager.

IPA points out that IPP’s 4614-acre site is home to substantial existing infrastructure as well as an abundance of space in which to build the additional facilities that will be required for IPP Renewed. In addition to land and skilled people, existing infrastructure and resources include ample water, two major electricity transmission systems, a microwave communications system, access to railway and highway transportation, close proximity to existing interstate pipelines, and a site located directly over “the only high-quality geologic salt dome in the western United States”, which is already being used for storage of liquid fuels in solution-mined caverns deep underground.

Adjacent to Intermountain is the Advanced Clean Energy Storage (ACES) project being developed by Mitsubishi Power and Magnum Development/Haddington Ventures (with Chevron in the process of joining). The Advanced Clean Energy Storage project envisages hydrogen storage at colossal scale in salt caverns in the vicinity of IPP, and IPA was looking to sign a deal with ACES by the end of 2021.