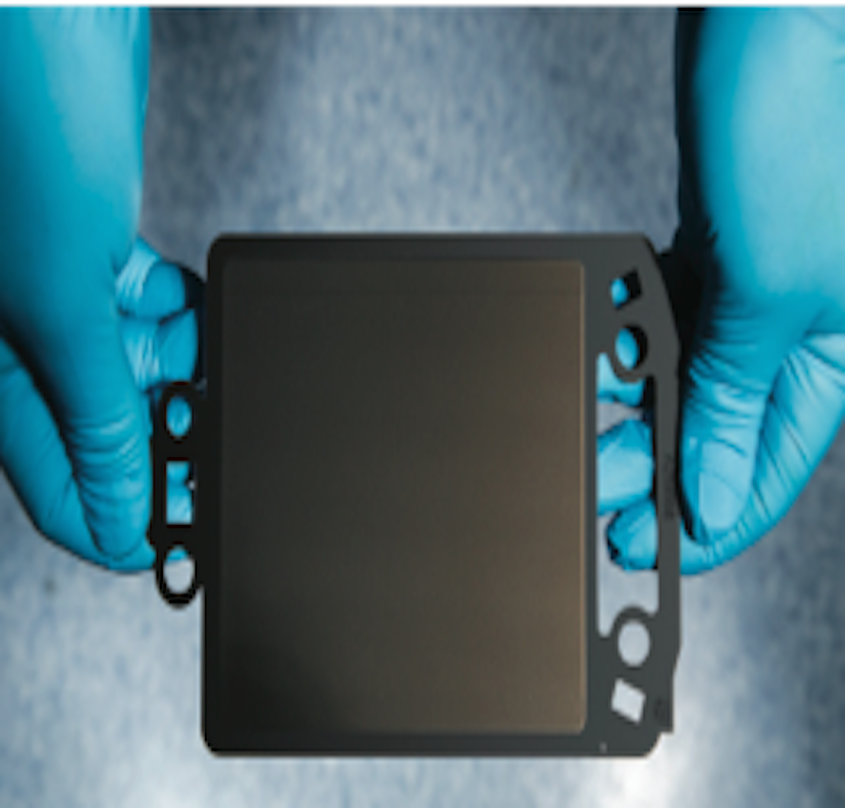 This project has been implemented by Ceres in partnership with ASM Alternative Energy (ASM AE), a provider of screen printing equipment to the PV business, and part-funded with £0.7m from Innovate UK’s Advanced Manufacturing Supply Chain Initiative. By using standard processes developed for the solar industry and conventional materials such as steel, the project demonstrates that the Steel Cell can be mass-produced at an affordable price.

The innovative print line is the first of its kind and has been created by combining ASM AE’s existing high-speed photovoltaic manufacturing processes and Eclipse printing solutions with Ceres’ own existing manufacturing capabilities.

Ceres is working with several companies worldwide, including Honda, as announced in January 2016, in its efforts to establish the Steel Cell in the distributed generation business.