World Wind Technology takes a look at the unconventional new technologies making headway in the industry. 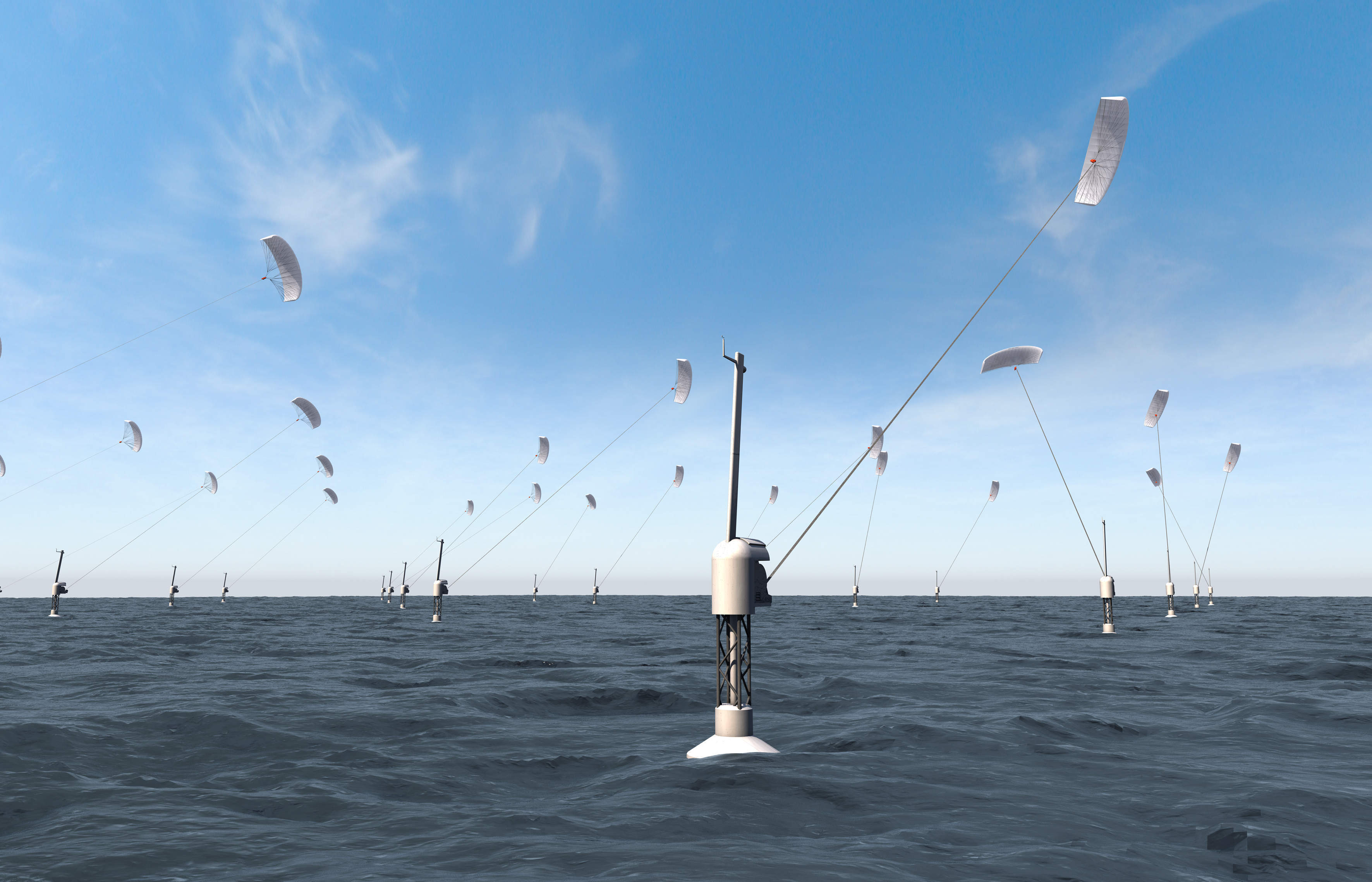 World Wind Technology takes a look at the unconventional new technologies making headway in the industry.

SkySails
One of the major barriers to further deployment of offshore wind power is the difficulty in anchoring wind turbines in water depths greater than about 45m. Although research is advancing in this area, a solution may already exist in the form of the SkySails Power system, which can be anchored at depths of up to 700m. The system is composed of a free-flying kite that extends to an altitude of between 200 and 800m and generates power as it unspools from its base. The kite is then automatically flown into a position where the pulling force is very low, allowing the kite to be spooled back in to begin the process again.

Using traditional anchoring technologies and readily available offshore support vessels, the SkySails Power system uses very little energy during the return phase, allowing virtually all of the power generated during the unspooling phase to be sent to the grid.
Also available onshore, the system can be deployed as a mobile unit, which allows the system to be deployed where the best wind conditions are found and removes the barrier fixed wind farms present.

NewWind
The ‘nimby’ attitude to wind power is as pervasive as it has ever been, with opposition to onshore wind farms so strong in the UK, the government has taken steps to allow only offshore development.

To try and counter the perceived unsightliness of turbines, a French company called NewWind has created a tree-shaped turbine that can provide power generation in urban areas. The 26ft trees use leaf-shaped turbine blades, which are able to exploit small air currents as low as 4.5mph found in built-up areas.

The company’s founder Jérôme Michaud-Larivière came up with the idea in a Paris square when he "saw the leaves tremble when there was not a breath of air". Priced at £23,500, the trees should be profitable a year after installation based on average wind speeds of 7.8mph.