Without Japan, performance of the world's nuclear power plants in 2012 was on par with 2011 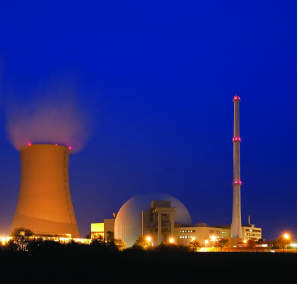 The reaction to the March 2011 accident at Fukushima Daiichi in Japan continued to dominate the nuclear industry throughout 2012. Upgrades to improve safety are underway or planned at many reactors around the world, and are typically expected to be completed in a few years. Despite this, so far the effect of Fukushima on nuclear plant performance remains largely confined to Japan.

The average load factor for all reactors in 2012 fell to 69.9% from 77.0% in 2011. But again, if the Japanese units are excluded the load factors were similar (81.3% in 2011 and 80.1% in 2012), although there was still a slight fall in performance. Average load factors calculated for the main reactor types also declined year-on-year, with the exception of pressurized water reactors (PHWRs), whose load factor increased from 72.8% in 2011 to 74.6% in 2012. This increase could be in part thanks to the restart of Bruce 1&2 and Point Lepreau in Canada, all of which returned to the grid at the end of 2012 after extensive refurbishments.

Together the 400 units listed in our tables had generated a total of 64,506 TWh during their 11,200 years of operation, achieving a mean lifetime load factor of almost 73.0%. The average lifetime load factor for all reactors has remained almost constant for the last three years, increasing slightly from 72.7% in 2010, to 73.0% in 2011, and remained at that level in 2012.