Two new electricity links connecting Lithuania to Poland and Sweden were officially inaugurated in December and will soon be available for full commercial operation. Together, they provide the final links that close the Baltic Ring, an EU project to connect all the Baltic sea countries to each other and to the rest of Europe. 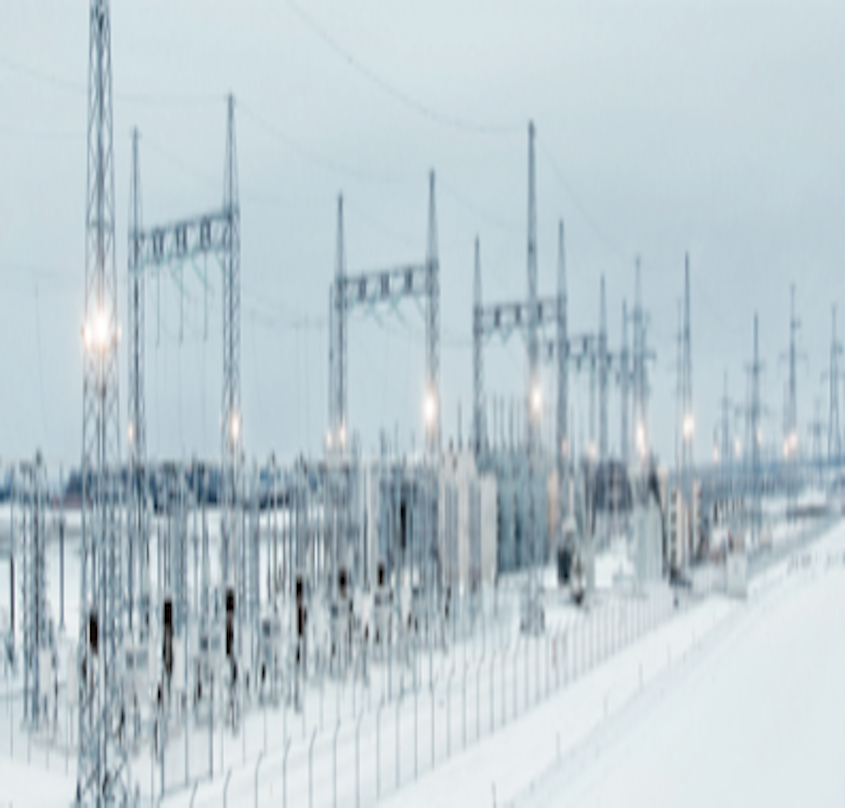 The LitPol back-to-back HVDC link connects Alytus in Lithuania with Elk in Poland, while the NordBalt subsea cable links Nybro in Sweden to Klaipeda in Lithuania, adding 1200 MW of interconnection capacity to the region. It means that, for the first time, the electricity markets of the Baltic States will be connected to the Swedish and Polish electricity networks. Before these projects were completed, the eastern Baltic Sea region was connected to the EU electricity market via just two connections – Estlink 1 and 2 – which run between Finland and Estonia, and was heavily dependent on its connection to the Russian systems.

The new interconnections will significantly increase the interconnection level of Poland, and of the three Baltic States – Estonia, Latvia and Lithuania – which are considered as one entity when it comes to their integration into the EU electricity market. Prior to the building of LitPol Link and Nordbalt, neither Poland nor the Baltic States could meet the minimum EU 10% interconnection target.

The LitPol link featured on the European Commission’s list of Projects of Common Interest, which gave it access to a €27.4 million ‘Connecting Europe’ Facility grant for works carried out in Lithuania. It also benefited from the EU’s structural funds, for the construction works carried out in Poland, and loans of €55 million and €50 million from the European Investment Bank and the Nordic Investment Bank respectively.

“These two new electricity interconnections mark an important milestone in integrating the Baltic States and Poland with the rest of the European electricity market. They will have a huge impact on the European electricity network, reaching well beyond the three EU countries they directly involve," said Lithuanian Commissioner Vytenis Andriukaitis at the inauguration ceremony in Vilnius.

The NordBalt interconnection began trial operations on 2 February, with the intention of ramping up over a two week period. They were due to start in December but owing to a fire near the substation on the Swedish side, the tests were delayed while the Swedish TSO evacuated and repaired some site equipment.

Currently, only small amounts of power – roughly 30 MW – are flowing. But it is expected by some commentators that when power flow is ramped up to full operation it could have a substantial effect on Lithuanian spot prices traded on Nord Pool, the Nordic power exchange. It could also raise Swedish spot prices at certain times, for example during cold spells.

“It really depends on the countries around Lithuania, but we believe spot prices could fall as much as €4-5/MWh on a yearly basis," said portfolio manager Arne Osterlind at Shepard Energy, a Stockholm-based trading house. He expects an estimated average flow of 500 MW from Sweden to Lithuania.

Lithuania is already well connected with its neighbouring countries, with available capacity from Latvia, Belarus and Russia., but when the transmission line reaches its normal capacity, Swedish power will become the cheapest import source for Lithuania owing to the lower Swedish wholesale prices. A typical delivery during February was traded at an average €17.75/MWh.

However it is also possible that the availability of the link will cause Swedish spot prices to increase at times. "On a yearly basis, the price impact for Sweden could be €0.40/ MWh," said Osterlind. By way of example, on 2 February the average Lithuanian spot price on Nordpool was €31.14/MWh. In comparison, the Nordic system price was trading at €20.77/MWh.

ABB constructed the LitPol substation link and after commissioning towards end-2015 handed it over to the Lithuanian TSO Litgrid. The HVDC link will enable power trading between Poland and Lithuania, and will strengthen and secure the power supply in the region by opening up new cross-border energy sources.

The link is ABB’s fifteenth interconnection in the Baltic region alone. It is a ‘Classic’ 500 MW interconnection in a back-to-back configuration, an arrangement that allows transmission between the unsynchronised Lithuanian and Polish grids. HVDC also provide additional capabilities such as power reversal on-demand – which enables trading flexibility and power compensation to reinforce the AC grid, and enhance its stability. ABB was responsible for the design, engineering, supply, installation and commissioning of the converter station, including high-voltage equipment, power transformers, and thyristor valves. The solution also incorporates the MACH (Modular Advanced Control for HVDC) control system, the most widely deployed control technology for HVDC.

NordBalt is a submarine and land cable connecting Lithuania and Sweden. It has a maximum transmission capacity of 700 MW, with a ramping restriction of 600 MW, and is the world’s longest extruded underground and submarine cable.

Back in 2008, the Baltic countries were effectively an ‘energy island’. This situation gave rise to the creation of the Baltic Energy Market Integration Plan (BEMIP) under which LitPol Link and Nordbalt were identified as priority projects. As a result the NordBalt project was granted €131 million under the European Energy Programme for Recovery.

Transmission of power between Sweden and Lithuania, connecting far more securely the Nordic and Baltic regions, is one of the preconditions for the integration of the future power market between the Baltic Member States and Nord Pool Spot, so the new cable connection will play an important role in the development of the electricity market in the Baltic Sea region. Nordbalt will allow primarily hydro energy produced in Nordic countries to flow towards Lithuania and the Baltic states generally.

NordBalt will also increase the reliability of the Baltic power system while decreasing its dependency on power from Russia. This latter point, and the concomitant loss of revenue to Russian generators, may help explain the widely reported interference by the Russian navy in cable-laying operations during May last year, possibly aimed at delaying commercial start up of the link.

The transmission system operator in Sweden, Svenska Kraftnät, and in Lithuania, LitGrid turtas AB, awarded ABB the contracts to supply the new transmission system. It employs ABB’s HVDC Light technology and is a 700 MW ±300 kV link that incorporates special features such as active AC voltage support providing greater network stability, and black-start capability to provide faster grid restoration after a blackout. It is designed for integration into a future pan-European grid with the evolution of the DC grid concept.

ABB designed, engineered, supplied and commissioned the two converter stations, one in Nybro, Sweden, the other in Klaipeda, Lithuania. It also supplied and installed two 300 kV underwater cables, each 400 km long, and the two land cable routes, 40 km long on the Swedish side, and 10 km on the Lithuanian side.