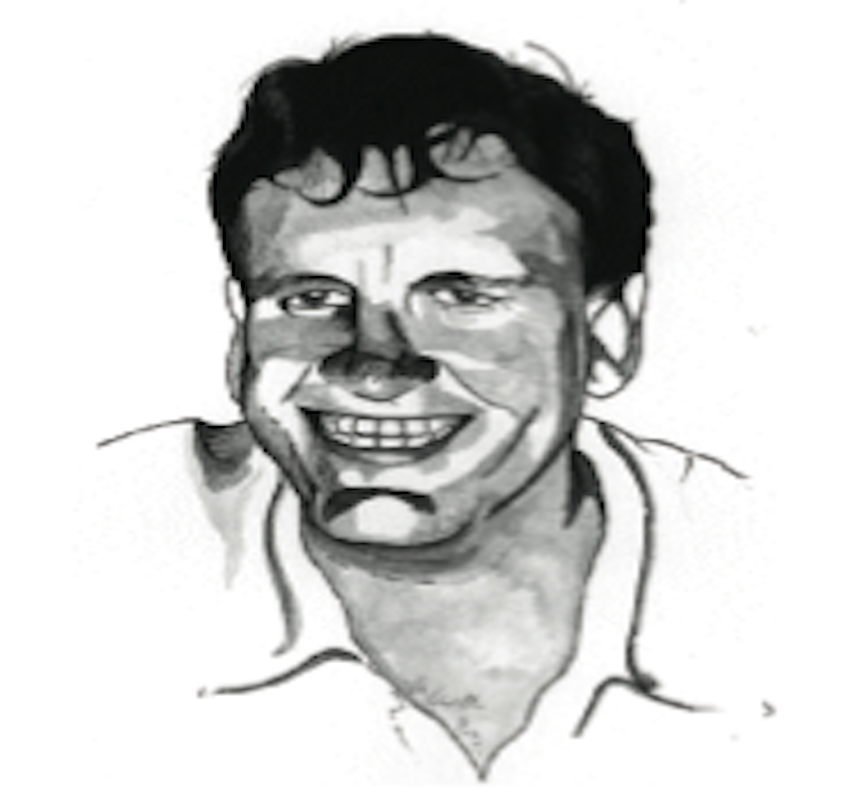 In June the Competition and Market Authority’s (CMA) long-awaited investigation into the UK electricity market seemingly gave the utilities a clean bill of health while apportioning blame (amongst customers for a lack of engagement in the competitive market, and the government for increasing layers of regulation and constraints) for a 75% increase in electricity prices for the decade ending 2014 and a ten-fold increase in profitability for the big six supply companies in just six years between 2007 and 2013.

The CMA report has the incongruent title ‘Modernising the Energy Market”, but there is nothing modern about a so-called fully- competitive market that is dominated by six vertically-integrated utilities generating excessive profits where 16% of domestic customers are on prepayment meters, 70% are on the default tariff (as are 43% of small SMEs) with domestic customers overpaying an average of £1.4bn annually on their electricity between 2012 and 2015.

But what vexes most is that, according to the CMA, the big six supply companies are blameless. Apparently it is the fault of customers for not engaging with supply companies that has resulted in 70% of customers on expensive default tariffs. And Ofgem, the regulator that has been championing a more competitive market, also gets a black mark from the CMA with the report claiming Ofgem’s introduction of simpler tariffs, which limits the number and complexity of tariffs offered by a supplier, has seen suppliers remove tariffs and discounts leaving some customer categories with more expensive tariff options.

Unsurprisingly, for a report that may as well have been sponsored by the big six suppliers, the CMA apportions no blame to suppliers for not actively engaging with customers to ensure they are on the most appropriate tariff for their usage, nor are they chastised for withdrawing some tariffs that have left some customers worse off.

Free markets typically evolve in response to changes in macroeconomics, technology and regulations. But for almost 20 years electricity retailing in the UK has resisted change. Modern it certainly is not, and responsibility for this has to rest with embarrassingly impotent policymakers and regulators.

The CMA report seemingly justifies its findings by claiming that new entrants supply 13% of the domestic electricity and gas market, but for a market that has been ‘competitive’ for two decades this is more of an indictment than an excuse.

If the UK wants a vision of a modernising electricity market it could look to Australia, where the utility market is expected to undergo a seismic change. And driving this change will be the provision of electricity as a service, not a product.

The advent of advanced metering technology is opening up electricity retailing to technology companies with Google, Apple and LG reportedly interested in entering Australia’s electricity retail market. And the foundation of the new retail business model will be data analytics, with suppliers able to model real-time customer consumption patterns to provide the most efficient tariff, send out customer alerts when energy consumption increases so the customer has the opportunity to amend, and predictive analysis so that supplies can tell a customer what his or her month-end bill is expected to be.

With data analytics customers will be able to manage their electricity supply more efficiently and supply companies will be able to purchase wholesale electricity more effectively. New entrants that can provide the data analytics should have a strong competitive advantage over incumbent supply companies that offset forward generation costs with retail revenues. Electricity sold as a flexible service should prove more attractive than electricity sold as an inflexible product.

Traditionally, the business model adopted by vertically integrated utilities has been to make profits from encouraging customers to use more energy. But this model only works as long as there is continuing demand growth and as long as this demand growth is supplied from a central grid.

It is this model that has sustained vertically integrated utility profitability in the UK and elsewhere, and has protected these utilities from regulatory intervention as they can, and do, argue that increased profits are necessary to be re-invested in new infrastructure to protect supply security.

Over the next decade this business model should progressively become more difficult to justify. Demand growth will slow in line with increased energy efficiency initiatives, while investment in renewable energy (both domestic and business) will lead to lower reliance on central grids. Nowhere is this illustrated more than Australia, with Morgan Stanley forecasting that 50% of households will have solar power battery storage by 2035.

The supply market of the past two decades has to change, and slowly it is. Look at Singapore, Asia’s most competitive electricity market, which like the UK’s has long been dominated by five supply companies. In the last year there have been four new entrants with competitive selling propositions that are taking market share from the incumbents. One of the new entrants provides demand side management services to help customers better manage their consumption, another offers solar leasing to provide customers with a wholly solar tariff, and another provides hedging options to mitigate price risks.

With reducing demand growth, increasing renewable and decentralised generation, and advances in data technology, customers need no longer be passive price takers. And as customers realize this opportunity to move from being a price taker towards more of a price maker the monolithic business models of the incumbent supply companies will have to change.

*Jeremy Wilcox is managing director of the Energy Partnership, an independent Thailand- based energy and environment consulting firm