Brazil is surging ahead as the world’s busiest oil-producing nation, with a staggering array of projects in the pipeline. GlobalData charts the progress of the South American country. 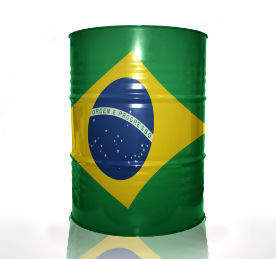 All roads lead to Rio

A proposed capital expenditure (capex) of $871.7 billion is estimated to be spent on bringing key planned projects online, of which, $500.5 billion is expected to be spent between 2016 and 2025. Brazil is expected to lead the global offshore oil and gas industry with a capex spending of $116.2 billion during 2016–2025. Of that, a sum of $15.8 billion will be spent on the Libra and Itapu (Florim) projects. Petroleo Brasileiro will have the highest capex spending among companies in the global offshore oil and gas industry. It is expected to spend $90.9 billion on key planned projects over the next decade.