Are you ready for the microgrid revolution?

What is the ‘microgrid revolution’? What does the phrase suggest to you? Does it make you think of small-scale generation closer to users? Generators similar in size to loads? Generators and loads that talk to each other and keep the system stable without a dispatcher? Small coherent local networks that can operate as autonomous islands if necessary? 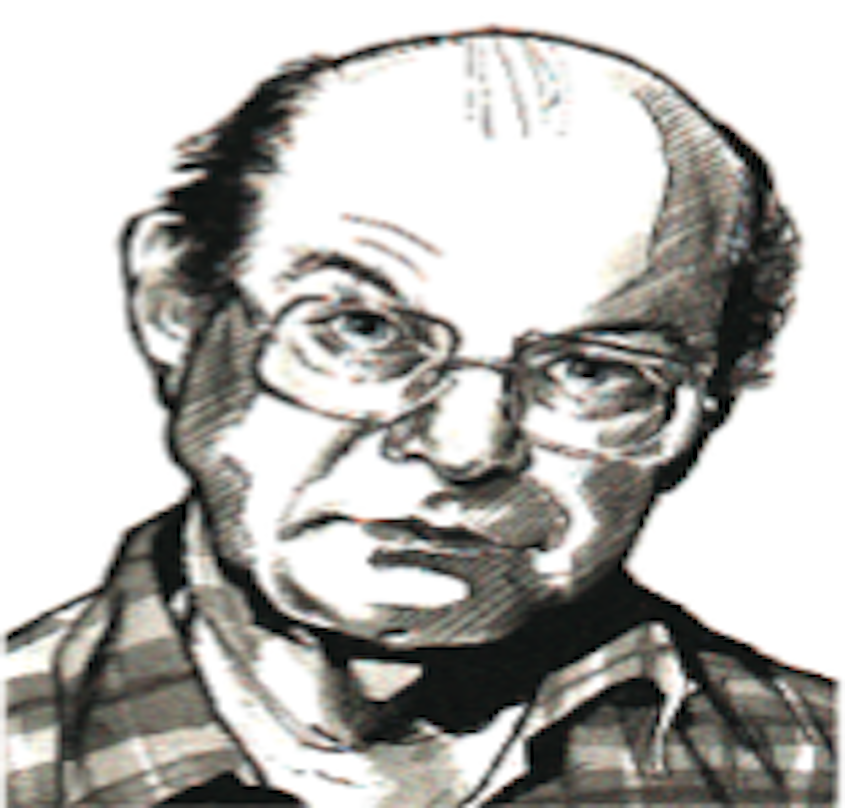 What is the ‘microgrid revolution’? What does the phrase suggest to you? Does it make you think of small-scale generation closer to users? Generators similar in size to loads? Generators and loads that talk to each other and keep the system stable without a dispatcher? Small coherent local networks that can operate as autonomous islands if necessary?

If that’s what the microgrid revolution suggests to you, you’re barely out of the starting blocks. Mahesh Bhave is way ahead of you. He takes these technological developments for granted. They are already happening, faster than most people realise, and the pace is accelerating. But the players are getting into unknown territory, and not just with the hardware. In the understanding of Bhave, as the title and subtitle of his engrossing new book* indicate, The Microgrid Revolution urgently needs Business Strategies for Next- Generation Electricity.

The technological changes are racing ahead, but business models are being left behind. The old regulated monopoly franchise model, huge remote generators based on fuel and fire, long distance high-voltage AC networks supplying captive customers, is crumbling under the onslaught of ever- cheaper renewable generation, especially solar, and the advent of affordable battery storage. The once-dominant traditional utilities are losing customers and losing revenue. Some are fighting a desperate rearguard action to defend their territories and their privileges, enlisting regulators to hold off the encroaching solar threat.

Bhave takes a much more imaginative and constructive approach. Companies, he argues, should now be asking themselves ‘What business are we in?’ It’s an enormous question,withasyetnoclearanswers.But one provisional answer is already clear: it is not the business they used to be in.

Bhave brings a distinctive perspective to the question. He is an Indian engineer now based in the USA, with long experience in the telecoms revolution, who has now immersed himself in what he sees as a similar transformation of electricity. (Full disclosure: he and I have been corresponding ever since we first made internet contact.) Bhave teaches MBA courses at the Indian Institute of Management in Kozhikode and at the University of San Diego, but his experience goes much wider in both India and the USA.

The central thesis of his new book is that electricity is now in the early stages of an evolution closely analogous to what has already happened with telecoms. The centralised monoliths that used to sell commodity kilowatt-hours are giving way to fleet-footed entrepreneurs recognising ways to do much more innovative business, offering a spectacular range of specific services.

No brief review can convey the richness of the canvas of opportunities Bhave paints. He advocates miniaturisation, small integrated systems, loosely interconnected into what he calls a federation of microgrids. He proposes fractionation, into marketing of different products, for instance solar home systems, solar street-lighting, solar water- pumping and DC networks. He offers a long catalogue of alternative strategies for both existing traditional utilities and the many and various newcomers he anticipates.

Bhave’s writing is vivid and entertaining, interspersed with illuminating anecdotes and examples. He declares, correctly, that ‘This is an accessible book meant for the concerned or interested layperson’. But electricity specialists will also find it enlightening – and challenging.

Bhave foresees the coming synthesis of telecoms, electricity and transport, moving beyond the ‘Internet of Things’ to what he calls the ‘Enernet of Things’ or ICTTE, for information and communication technologies plus transport and energy – a striking vision persuasively presented.

He devotes an entire chapter to the shortcomings of what he calls ‘dysfunctional’ business schools, who fail to understand or teach the integrative disciplines now so crucially important.

The book also includes appendices setting out Bhave’s proposed Microgrid Alliance, his design of a course on ‘Strategic Management of Energy Systems’, extensive notes and a massive bibliography of nearly 20 pages.

Throughout the book Bhave focuses on the role of business in bringing about and guiding the ‘microgrid revolution’, as Schumpeterian ‘creative destruction’. But he also stresses the crucial importance of business in tackling the looming threat of climate change. As he says, the global threat we face is no longer a Cold War but a ‘Hot War against all of us, in that we are all responsible for emissions, and therefore global warming. Embedded in this grim prospect is the thrill of business, and the possibility of one winning outcome being a prosperous, equitable, and fulfilling future for all peoples, thanks to the magic of clean electricity, clean transport, and access to the bounty of the Internet’.

*Mahesh Bhave,The Microgrid Revolution: Business Strategies for Next-Generation Electricity; http://www.abc-clio.com/ABC-CLIOCorporate/product.aspx?pc=A4496C Walt Patterson is associate fellow in the Energy, Environment and Resources Department of Chatham House, London. His latest book is Electricity vs Fire: The Fight For Our Future – free download at <www.waltpatterson.org/evf.htm>.