Wood Mackenzie says Europe’s market dynamics are “turbo-charging” the price recovery, with the virtual trading point for natural gas in the Netherlands currently trading at a level not seen since mid-2018 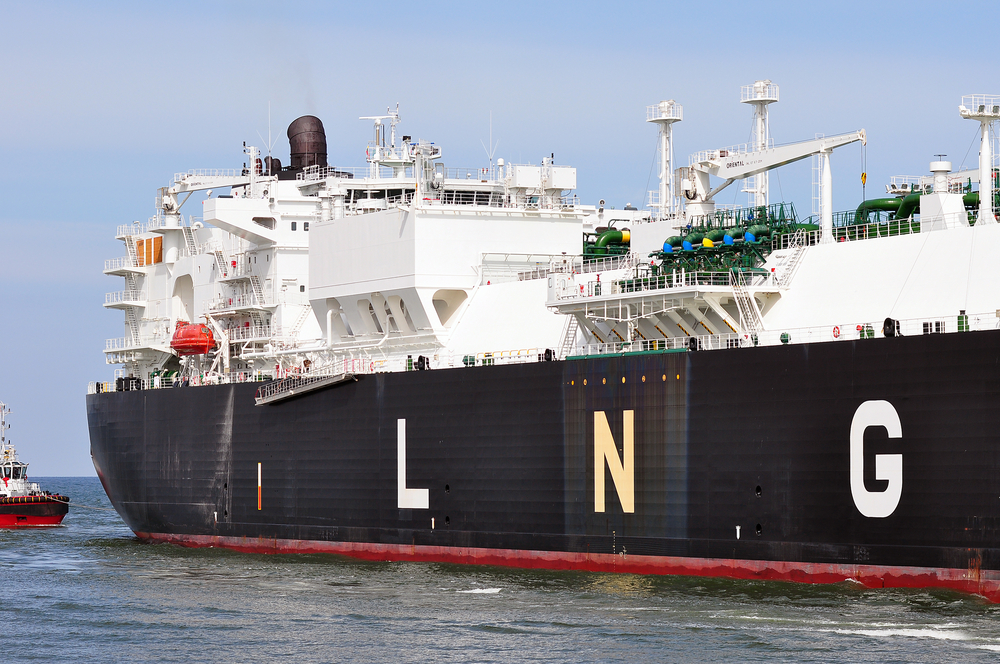 Currently, there is more LNG available for sale through long-term contracts than there are buyers (Credit: Shutterstock/Vytautas Kielaitis)

Wood Mackenzie notes that LNG markets were set to tighten over the next five years, driven by a slowdown in global LNG supply growth.

But new research by the company has found that Europe’s market dynamics are “turbo-charging” the price recovery, with the Title Transfer Facility (TTF) – a virtual trading point for natural gas in the Netherlands – currently trading at close to $9 per million British thermal units (mmbtu), a level not seen since mid-2018.

“But the key dynamic for the price surge has been the strengthening economics of coal-to-gas switching. Since November last year, carbon prices and coal prices have increased by 33% and 26%, respectively, which alone have pushed European TTF gas prices up by $3 per mmbtu.”

Sims said the Asian market is also tightening. Demand for LNG restocking in north-east Asia was particularly strong in the first quarter and is still far below levels seen at this time last year.

Restrictions to coal usage have seen increasing volumes of gas burns in the power sector in South Korea and Taiwan.

Meanwhile, demand across south Asia and south-east Asia has either rebounded or started to grow again, according to Wood Mackenzie.

“But China is where much of the growth is currently materialising, with coal-to-gas switching policies gathering pace, resulting in a demand surge of 2.2 million tonnes (Mt) since the beginning of the year, 8% more than in 2020,” said Sims.

“We expect this strong growth to continue as domestic production growth continues to lag behind domestic demand growth.

“Strong Asian LNG demand means that the Japan spot price is now trading over $10 per mmbtu for deliveries in June, a premium in excess of $1.50 per mmbtu over TTF.”

Wood Mackenzie expects market dynamics will remain tight throughout the rest of the year. It said global LNG supply will be stronger this summer compared to the same period in 2020, with an additional 16 Mt per annum supported by full utilisation of US LNG.

But the energy researcher notes that demand for restocking and strong coal-to-gas switching economics will support European prices throughout the summer – with European carbon prices being the “single biggest risk to prices”.

“Winter will see market dynamics getting increasingly tighter,” said Sims. “Lower winter starting inventory in Europe, combined with high seasonal Asian demand, will result in increased competition for Atlantic LNG, including from the US, putting pressure on LNG prices. A repeat of last year’s extreme price crunch in Japan isn’t expected, but cannot be entirely ruled out.”

But Sims expects market dynamics will “soften” in 2022. “LNG demand growth in Asia will slow down as the economic recovery decelerates, coal and nuclear capacity will increase in Japan and South Korea and more offshore domestic supply will be available in India,” he added.

At the same time, global LNG supply will grow by 18 Mt per annum, supported by the commissioning of Sabine Pass T6, Calcasieu Pass and Tangguh LNG T3. As a result, there will be more LNG available for Europe – 6-7 Mt per annum, or 9% more than in 2021.

But Wood Mackenzie said the key element that will shape market dynamics in Europe throughout 2022 will be the ramp-up of the 55 billion cubic metres per annum Nord Stream 2 pipeline from Russia to Germany, which is now expected to be commissioned this winter.

It projects that TTF prices next summer could be below $6.50 per mmbtu, some 30% lower than this summer.

Europe to increase its reliance on Russian pipeline gas

While prices might soften in 2022, market fundamentals point towards a further tightening of the global LNG market through to 2025, according to the analysis.

With LNG demand in Asia continuing to increase and global LNG supply growth set to slow down, it expects competition for Atlantic LNG will “intensify”, reducing LNG availability to Europe.

It said the global gas/LNG oversupply that has affected the market since the end of 2018 has now “come to an end” – at least until the next wave of post-FID LNG supply comes to market post-2025.