The industry has largely projected demand would continue to rise indefinitely in recent years - but as the energy transition gathers momentum, Wood Mackenzie claims that belief has “all but evaporated” 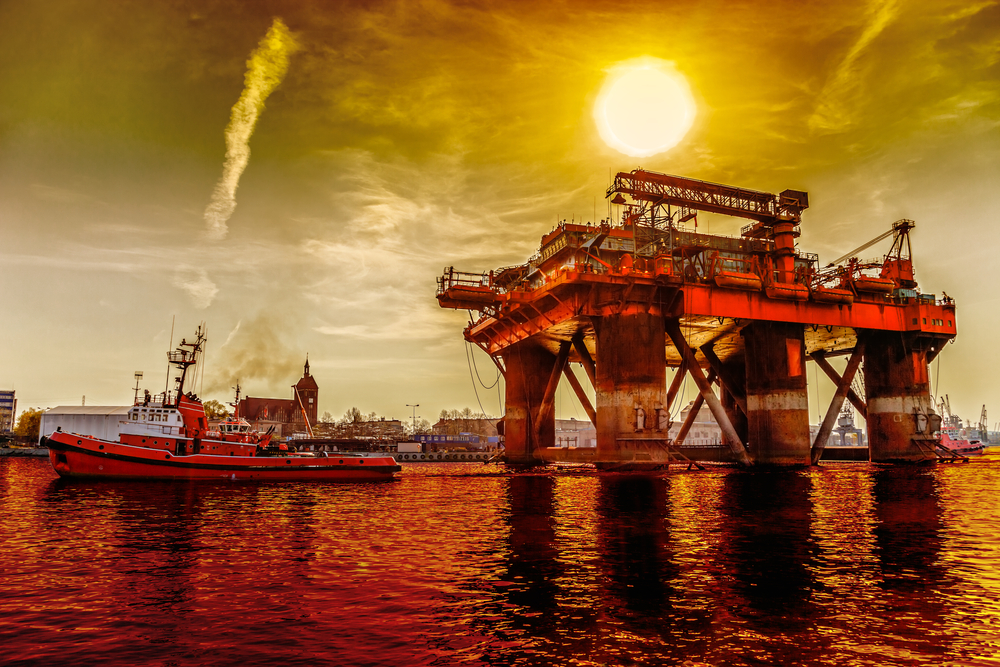 Wood Mackenzie’s analysis notes that oil demand “may continue” to grow for another decade or more (Credit: Shutterstock/Nightman1965)

The energy transition represents $14tn worth of uncertainty for the upstream oil and gas industry, says a report.

While the analysis by Wood Mackenzie notes that even a rapidly transitioning world will need oil and gas supply for decades to come, it recognises that the fossil fuel industry is a “risky business”.

Over the years, those risks have been tempered by a single tenet – that demand would continue to rise indefinitely. But, as the energy transition gathers momentum, that belief has “all but evaporated”, according to the energy researcher.

“The industry now finds itself having to supply oil and gas to a world in which future demand – and price – are highly uncertain,” said Wood Mackenzie vice president Fraser McKay.

“The range of possible outcomes is dizzying. But the world will still need oil and gas supply for decades to come, and the scale of the industry will remain enormous.”

The conversation around peak oil demand has been one of the most hotly debated topics within the petroleum industry for a number of years.

In its 2020 “energy outlook” report, BP warned that global oil demand might never recover to “peak” pre-pandemic levels, amid a fundamental restructuring of the energy system towards low carbon.

The UK oil major said that in a net-zero scenario global oil demand could fall by as much as 80% by 2050. Two of the three energy-transition scenarios modelled by the outlook show peak oil demand is not expected to return to the heights of almost 100 million barrels per day (bpd) seen in 2019.

In the International Energy Agency’s (IEA) February 2021 oil market report, it reported that global oil demand is set to grow by 5.4 million bpd this year to reach 96.4 million bpd – recovering about 60% of the volume lost to the pandemic in 2020.

And Wood Mackenzie’s analysis notes that oil demand “may continue” to grow for another decade or more.

But, the energy researcher added that if the world acts decisively to limit global warming to 2C by 2050 – under the firm’s Accelerated Energy Transition 2 (AET-2) scenario – oil demand and prices would “fall rapidly” later this decade, while gas demand and price would be “more resilient”.

While this range of outcomes has major implications for the oil and gas industry, in either scenario there is still a huge amount of upstream value on the table, according to the report.

Using its global Lens asset-by-asset modelling, Wood Mackenzie estimates the range of pre-tax future valuations for upstream is a staggering $14tn – from $9tn to $2tn. On a post-tax basis, operators’ share of this economic rent ranges from $3tn to $9tn.

The report highlights that delivery and discipline are “paramount” in all aspects of the upstream value chain as the macro environment for oil and gas gets tougher.

Performance against budgets and timelines has improved dramatically since the last downturn.

Wood Mackenzie believes the industry needs to “remain relentless” in its push to improve efficiency, drive down costs and deliver projects flawlessly, while oil and gas companies need to send a strong signal to stakeholders that they can be “reliable stewards of capital”.

“Only exceptional, low-cost projects will work in all demand scenarios,” said Wood Mackenzie research director Angus Rodger. “Inevitably, the cost of capital and the cost of doing business in oil and gas will increase.”

It’s clear that oil and gas companies must improve their environmental, social and governance (ESG) credentials as the world’s energy system evolves. But they also have to work on their bond of trust with stakeholders.

For the biggest players, the report notes that new energies will play an “increasing role”, but this is not an option for many industry participants. They will also need to cut Scope 1 and 2 emissions to reduce their exposure to increasingly expensive debt, it added.

Rodger anticipates that investment will shift to gas, ending oil’s long supremacy. “The industry will have to figure out the conundrum of weaker economics if the giant gas projects the world needs are to happen,” he added.

“The returns on developing a barrel of oil are currently higher, with oil-production and cash-flow profiles delivering more value upfront. Gas prices are lower than oil prices on an energy-equivalent basis – that relationship will have to invert as it does in our AET-2 scenario to make this happen.”

As the oil and gas sector matures, McKay believes business models must “adapt to maximise value”.

“Consolidation to bolster margins will gather momentum,” he added. “Specialists will carve out niches. Applying the right technology and retaining the right people will determine their success.