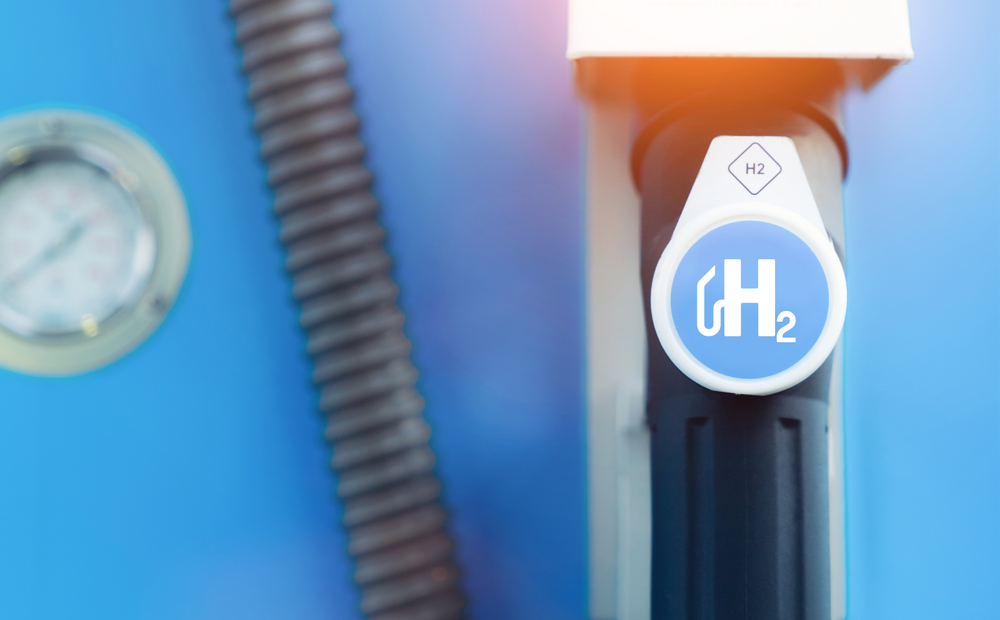 Most countries are considering developing a hydrogen-based economy as a solution to the increasing carbon emissions, energy stability and climate change issues, says a report.

Hydrogen is gaining prominence as a critical component of the energy transition as significant policy support and government commitments to deep decarbonisation are spurring investments in the technology.

According to analysis by data and analytics firm GlobalData, this momentum that has been built along the entire value chain is accelerating cost reductions in hydrogen production, transmission, distribution, retail and end-applications.

“Also, large hydrogen production could help reduce curtailment in grids with a high share of variable renewable electricity. Hydrogen output can be used as a ‘smart’ load to help decarbonise the economy and improve power system flexibility.”

Currently, hydrogen is largely used as a feedstock for industrial processes, in the production of ammonia for fertilisers and refining, and in food, electronics, glass and metal industries.

With global leaders in the energy industry searching for solutions that could help them achieve decarbonisation or enhance energy security, GlobalData claims hydrogen seems to be “on track to becoming an energy vector” and that its usage is “gathering momentum”.

Hydrogen is likely to play a crucial role in the clean energy transition in sectors such as transportation, buildings and power generation. Interest in the technology is also increasing in a range of niche transport market segments, according to GlobalData.

By 2070, it expects global demand for hydrogen to increase sevenfold, with transport, industry and power set to be the main users. Its role in the power sector is predicted to have a share of 15%, allowing for more flexible electricity generation.

“Many countries are stepping up their efforts to increase green hydrogen and hydrogen usage for the energy transition, with a focus on larger-scale, more power system-friendly electrolysis,” said Pullagura.

“More than 200 projects have been announced across the value chain, most of them in Europe, Asia and Australia.

“More than 30 countries have announced hydrogen-specific strategies. Governments have already pledged more than $70bn and included new capacity targets and sector-level regulation to support these initiatives.

“Hydrogen production costs are expected to decline due to the advent of giga-scale projects. For renewable hydrogen, the biggest driver is a faster decline in the cost of renewables than previously expected, aided by at-scale deployment and low financing costs.”

But Pullagura claims lower costs of renewable are “not enough” for the production of low-cost clean hydrogen as he believes value chains for electrolysis and carbon management should be “scaled up”.