Who is Bill Johnson? The potential future CEO of bankrupt US utility PG&E

Bloomberg sources have suggested Bill Johnson could be the next CEO of the bankrupt utility PG&E, which was linked to the Californian wildfires in recent years 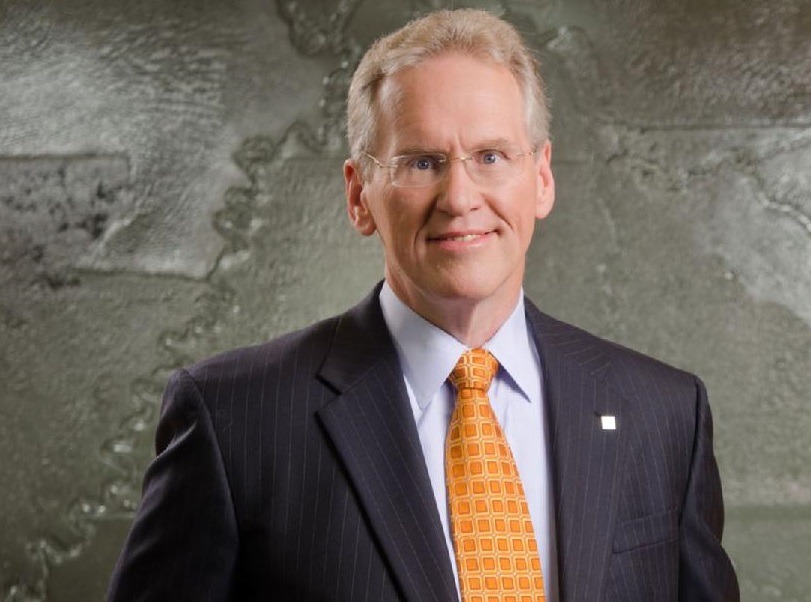 While he’s no stranger to challenge, pulling PG&E out of the biggest utility bankruptcy in US history is likely to be quite the challenge for its new potential CEO – Bill Johnson.

Bloomberg reported sources within the company said the outgoing chief of state-owned power agency Tennessee Valley Authority (TVA) is its top pick for the leading role, though it is yet to make a final decision.

PG&E, which is facing billions of dollars in liabilities for its alleged role in causing dozens of wildfires that wreaked havoc in Northern California over 2017 and 2018, has been after a new chief executive since Geisha Williams vacated the position in January.

Mr Johnson, who was notably CEO of Carolina-based energy firm Duke Energy for less than an hour, announced his retirement from TVA in November last year and has not yet commented on the situation with PG&E – here we profile his journey so far.

Bill Johnson: The story so far

Born in 1954, Bill Johnson holds both a bachelor’s degree in history from Duke University and a law degree from the University of North Carolina.

His first experience in the professional sphere came when he served as a law clerk on the US Court of Appeals, which provided the foundation for a career in law which ultimately saw him assume the role of partner at the Raleigh, North Carolina office of law firm Hunton & Williams.

In 1995, the 65-year-old joined Progress Energy’s precursor Power & Light before becoming its president in 2005, and then its chairman and CEO two years later.

In 2012, the company was bought by Duke Energy and Mr Johnson was slated to become the CEO of the newly-merged business.

But within an hour of the $17.8bn (£13.5bn) deal closing, the new board, the majority of whom were long-standing members of the company, removed him from the position – though not without reportedly providing him with $44m (£33.3m) in severance pay.

Mr Johnson announced his plans to leave TVA, which serves almost ten million people, in November last year, and has since chosen Ontario Power Generation’s Jeffrey Lyash to replace him in April.

TVA listed Mr Johnson’s achievements during his tenure as follows:

“TVA has a direct, positive impact on the quality of life in the Tennessee Valley, and I have been privileged and honoured to lead this organisation and the great people who work here,” said Mr Johnson.

“Together we have continued to execute on TVA’s mission of providing low-cost and ever-cleaner energy, partnering to create jobs and bring capital investment to the region, and promoting stewardship of the resources of the Tennessee Valley.

“The individual who serves as the next CEO will quickly become committed and invested in serving the people of the region – as I have been – and they will continue to position TVA to serve the Valley for generations to come.”